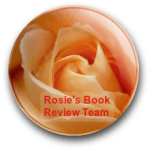 Teri has been reading Cry Of The Sea by D.G Driver 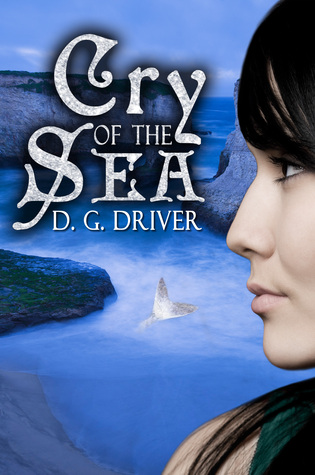 I’ve read numerous books in the fantasy genre, but none about mermaids, so I really didn’t know what to expect with this novel in regards to how the mermaids would be portrayed.  Thankfully, they didn’t grow legs on land and date the high school students.

June is an impressive teenager who is focused on her goal and doesn’t get involved in the cliques at her high school or worry about her ‘social status’.  She’s able to see the big picture and knows all that drama doesn’t matter in the overall scheme of things.  That’s not to say June never acts like the average teenage girl – she still gets somewhat tongue-tied and worries about her appearance when a good-looking guy shows up.

The author did an admirable job of portraying the often turbulent relationship between teenager and parents in that June and her parents had conflicting goals for her future, with June wanting to put some distance between herself and her parents after graduation and follow her own path instead of the one they’d chosen for her.

The cast of supporting characters includes those you love – Carter – and those you love to hate, providing a good mix and some humorous dynamics at times.

As someone who is environmentally conscious, I appreciated the environmentalist theme of this book.  It’s not as if the author is pushing her opinions on the reader, but only making him aware of the damage and long term effects from oil spills.

Something I questioned was, after the oil spill, pictures of the affected animals are rushed to the press before anything is done to help them.  The discovery of the mermaids appears to make some of the characters, including those that work at a sea mammal rescue center, forget about the animals still on the beach struggling for survival.  It’s a shocking discovery, but waiting so long before giving aid seems a little unrealistic coming from people who had made this their mission in life.

This story ended somewhat abruptly, so I’m not sure if the author has a sequel planned, but I enjoyed this adventure with June and my first experience with mermaids.