Judith has been reading Tropical Shadows by Susie Vereker 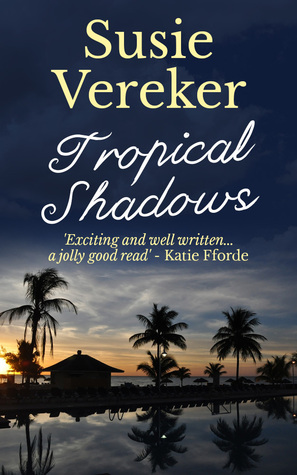 Firstly,  I’d like to say I think the Blurb gives away  too much of the plot. When I read a book I like to find out for myself what happens; to discover the story for myself.

Tropical Shadows begins interestingly and sets up the story in the long first chapter.  The reader is thrust into the plot right away and I was looking forward to a tense read.  A young girl caught with drugs and imprisoned into a primitive prison in a foreign country has all the ingredients of a disturbing, even sinister tale. Add to that a disquieting parallel plot of a missing child and the expectation of tension grows.

There are quite a few portrayals of interesting characters who add background to Tropical Shadows, some well-written descriptions of the settings that give a good sense of place, and a quite good insight to how Embassies could be run. It’s a good plot.

But, as a whole, I’m afraid it didn’t work for me. I found difficult to have any empathy with both the protagonist or any of the main characters because I didn’t feel I got to know them. And, somehow, the dialogue isn’t emotional enough; it doesn’t show the fear, the anxiety, the hopelessness of the some of the situations.  The words are there but there is no showing of rise and fall of crisis and conflict in the characters or the action. And every now and again the story falls into telling, rather than showing, especially when relating the past.

Perhaps a tighter, final edit  could resolve these issues.

Respectable Julia is horrified to receive a phone call from the British Consul saying that her teenage sister Emily has been thrown in jail on a South-East Asian island for alleged drug smuggling.

Immediately she takes the next plane for Maising, leaving her disgruntled husband behind.

Even more bad news, nobody knows the whereabouts of her sister’s child.

Julia visits the jail where Emily insists toddler Rosie is safe because she’s with a trusted friend.

But where the trusted friend is, no one knows.

Emily, a teenage single mum on a belated gap year plus toddler, says she bought a padded cotton bag from an itinerant seller at the bus station.

Yet when she went through airport security, the bag was found to have a false bottom containing cannabis.

Julia believes Em’s claims that she’s been framed, but the young Consul says the penalties for drug smuggling are severe, as in many other parts of South East Asia.

Obviously Julia wants to rescue her sister and find her child as quickly as possible.

The British Embassy vainly tries to help and so does Duncan Hereford, an expat doctor with something of a past, and Julia’s pompous husband keeps phoning with his ideas too.

The Embassy advises it is imperative the British Press don’t get to hear about Emily because the tabloids are bound to write nonsense about backward foreign Maising and offend the Prince, making Emily’s chances of receiving a royal pardon highly unlikely.

But she’s innocent, Julia keeps saying but no one will believe her.

Meanwhile there are constant rumours from the outlying islands that a white child has been seen and Duncan offers to take Julia on several boat trips to investigate, all in vain.

But then the tabloids get hold of the story of the beautiful imprisoned British girl and her lost baby and all hell breaks loose. And Emily’s bad-news ex-boyfriend, the toddler’s natural father, begins to take an interest.

Tropical Shadows is a delightful story of sibling love and loyalty that will capture your heart. 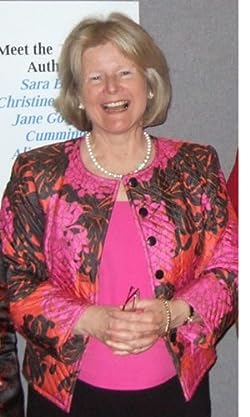 Born in the English Lake District, Susie Vereker has spent much of her life travelling round the world, first as an army daughter then as a diplomat’s wife. She worked in publishing in London, au paired in Germany, taught English in Surrey, and raised her three sons in Australia, Greece, Thailand, Switzerland and France. Now she has returned home to a small village in the south of England, complete with a black Labrador.

#FridayBookShare founded by ShelleyWilson Anyone can join in.

Rose leaves her Cornwall café to search for her daughter in the sweltering slums of Kolkata, India.
In the daily struggle for survival, she is often brought to her knees, but finds strength to overcome the poverty and disease, grows to love the Dalit community she helps.
But then there are deaths, and she fears for her own safety.
Her café at home is at risk of being torched, and finally, she has to make the terrible choice between her daughter and the Indian children. 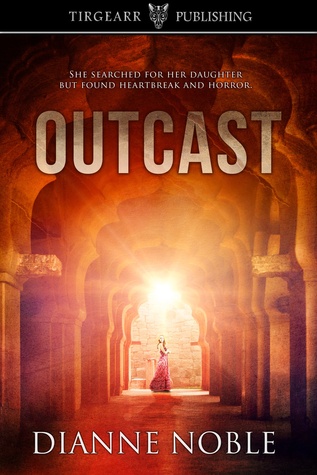 This book is labelled as a suspense thriller. It is has two settings; Cornwall and the Indian slums of Kolkata.