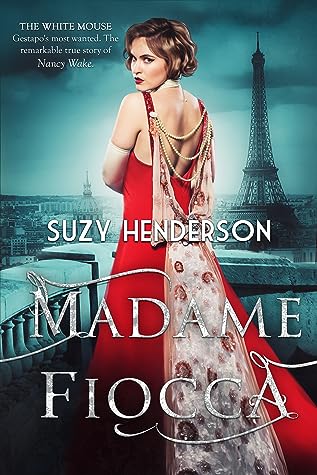 Never Say Goodbye is a war-time drama. It is the story of secret agent Diana Stevens, known as Steve, who was sent into eastern France. Her role was a messenger and coordinator of other established spies’ activities. She used her initiative to manage resistance members, organise parachute drops of arms, and to aid sabotaging of railway lines.

The writing style and attention to detail brought out a real sense of danger. I really enjoyed the time spent building Steve’s character and how the story unfolded. There was plenty of tension and atmosphere, and the situations in which Steve found herself felt realistic.

Eastern France is not an area I know, but I could picture the towns and the forests that Steve moved through. I thought the author did well with the minor characters too; at no time did I feel overwhelmed by their numbers. My only niggle was a change to some of the last few chapters when a main character from a previous novel had several chapters from her point of view; they just felt a bit awkward in this book.

Diana knows what she is getting herself into when she applies to become an agent for the Special Operations Executive. The training is demanding—sabotage, codes, hand-to-hand combat, parachute jumps. Soon she finds herself in a Lysander flying to France, where any mistake could mean capture, torture, or death, for her and for the innocent people of France. 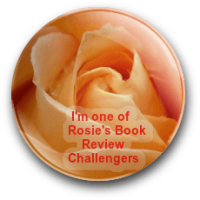