The Nosferatu Scroll by James Becker

The book opens with a scene set in 1741. The burial of Princess Eleonora Amalia Magdalena of Lobkowicz. A Princess of the Schwarzenberg family, but one who received no royal funeral and no family in attendance.

Next we jump to the present day, Chris Bronson and his ex-wife are on holiday in Venice. They are witnesses to a broken grave, on the day of the Festival of the Dead. They find an old diary in the broken grave of Carmelita Paganini and a strange burial sight.

The police in Venice are under pressure as another young girl goes missing and when Bronson and his wife discover 3 dead bodies of young girls they find themselves wrapped up in the search for an ancient scroll with connections to myths about vampires.

I liked the pace of the book. There were a small number of characters for the reader to keep up with. Bronson had just enough skill, experience and qualities to make him a hardened hero. His wife Angela was sensible and knowledgeable. Their relationship added a little mystery to the plot. The story of Vampires which unfolded was gruesome and the ending left me wondering what if? 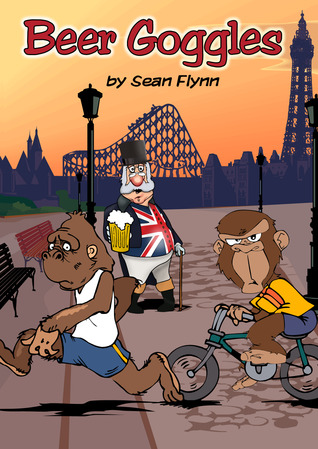 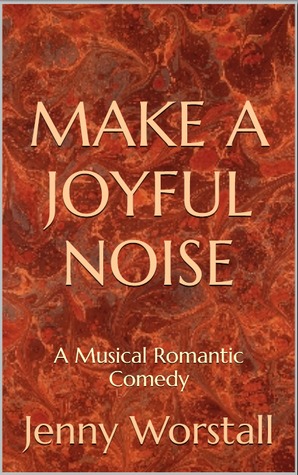