Blogging like a pro. Easy with these two tweaks.

Friend and editor Alison Williams shared some twitter tips which I’m re-posting for the benefit of our new readers.

The mistake I made when I set up my Twitter account was my choice of twitter username/handle. I wanted to use my actual name. I have a really common name, so Alison Williams wasn’t available, and neither were any variations using numbers that weren’t far too complicated to use. So I decided to use a capital ‘i’ in place of one of the ‘L’s in Williams. Sorted. 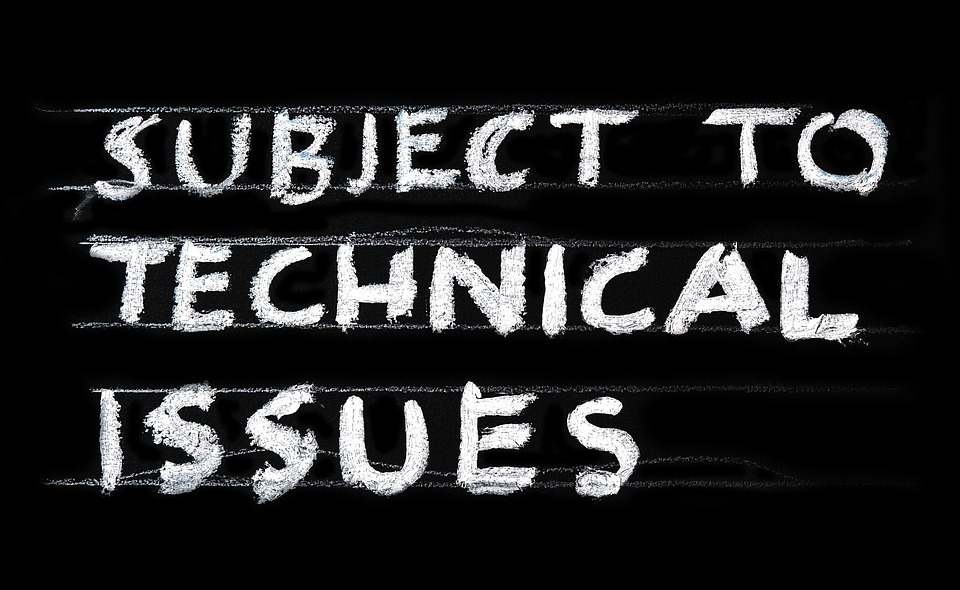 Problems arose when I was tagged in a tweet. People assumed that my twitter username was @AlisonWilliams (with two lls). It wasn’t. So I didn’t see a tweet and therefore couldn’t retweet it. This meant I lost out on sharing that tweet with people. An editing client tweeted how pleased she was with the work I did for her – she asked me a few days later why I hadn’t retweeted. I lost out on some free advertising there. 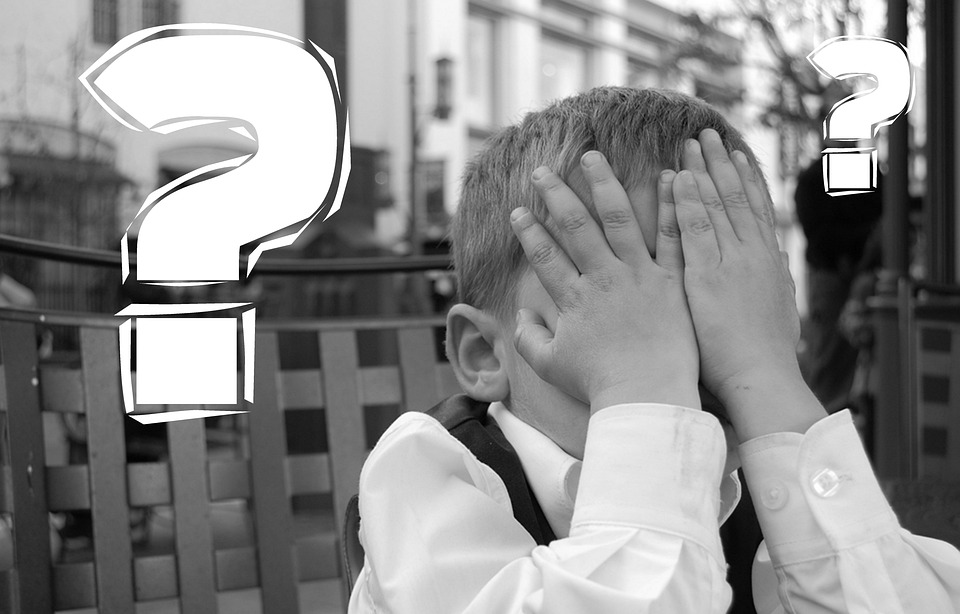 My name is now spelt correctly. It also means that anyone looking for an editor on Twitter is more likely to find me.

Changing your username is really simple to do. Just go to your Twitter profile, use the drop down menu to select ‘settings’, and change the username listed in the username field. Click ‘save changes’ and you’re done. It doesn’t affect anything on your account; you keep all your followers, and all your past tweets, favourites and lists are still there. Or click on your picture icon, select ‘profile’, then edit ‘profile’ and you should see a box to change below the option to change your picture.

Here’s what you need to do:

And you’re ready to go. 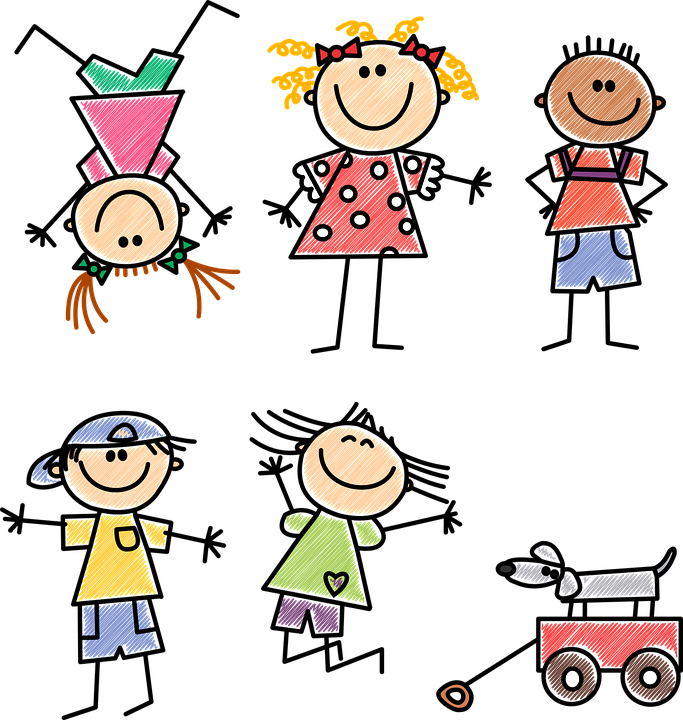 Extra Tip: Make your Twitter Handle is as close to your “Author” name (or Business Name) as possible so fans can easily follow you.

Here on Wednesday Wing we bring you useful Tips and Notes.

Twitter is a fast moving, constantly changing site. It’s said that the average life of a tweet is around 18 minutes, after which it fades away into oblivion. However, if you are only able to tweet once a day, building up a good network of people with whom you retweet regularly will mean that your posts will get exposure not just for hours but possibly for days to come.

Here’s how to make retweeting work best for you:

A word about Retweeting Apps: Just Say No.

Some people use a retweeting app called Roundteam. How do you spot those who use it?

The people who use these apps rarely appear on Twitter in person, so they don’t see your tweets, your comments, your blog posts, your book promotions; they just programme certain accounts, key words and hashtags into the app, to be retweeted whenever they appear.

Don’t be tempted to use these apps; this isn’t social networking, and your timeline will be nothing but a stream of retweeted promotions for people like me who never return the favour. I retweet people, not robots.

NB: There are a few exceptions, ie, people who use Roundteam and appear on Twitter as well; one very generous lady I know, for instance, has medical problems that prevent her from sitting at a computer for a long time, so such an app means she can help her friends. You usually discover who these people are because they talk to you now and again, too!

Above all, don’t get bogged down with the retweeting thing. A while back a friend said to me that she came to dread the daily RT session, as indeed did I. It’s nice to do your bit, but if it becomes a chore it’s just daft.

This is when you actually share someone else’s post via a tweet of your own, rather than just retweeting it. Most people do it via the share button on a blog; I don’t, so don’t know much about it, but Rosie has given some tips about it here:

Social networking is about generosity; if you read a good blog post, it’s a great idea to tweet saying ‘Excellent post by @username about blah blah’, with the link. I love it when people share my posts, I feel so pleased that someone has liked one enough to do so!