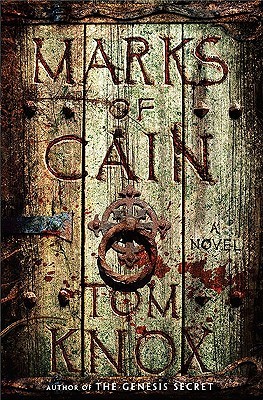 Bible of the Dead by Tom Knox

This book spans history from neolithic bones found in a cave in France, to the modern-day. It takes us to Cambodia, Laos and Thailand on a murder mystery that reveals such horrors that it gave me nightmares. This type of book suits a lot of people, just no me!

I’d just like to wish all my readers a Happy Christmas and Great New Year, I’m taking a few days off now, but I’ll be back soon.