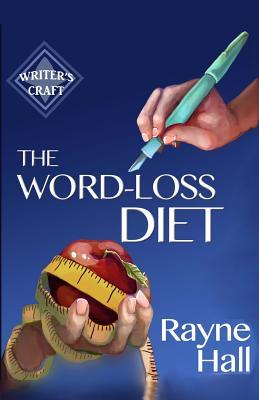 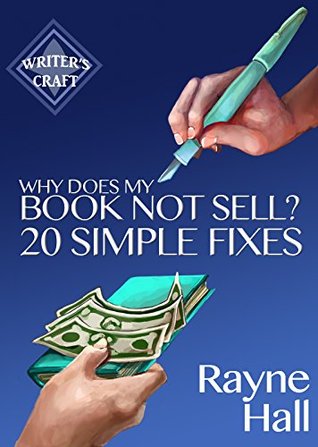 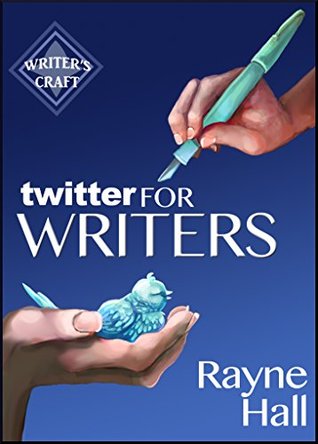 The Word-Loss Diet by Rayne Hall

So you’ve written a book and you are either ready to self-publish or you’re thinking about sending it off to publishers. This book could just save you from rejections letters, save you from poor reviews and save you from floundering amongst the billions of mediocre books on the market.

Rayne offers to help you strip layers of “fat” from your writing and expose your unique author voice. She uses easy step by step instructions with examples of “Obese” writing and alternative “Slim” possibilities.

Editors will spot a novice writer a mile off. Rayne gives a list of common words all first time writers innocently use and shows you how to remove over-used words that water your writing, create barriers with the reader and how you can tighten your plot.

At just a few £’s/$’s this is a good investment for authors entering a market place which is reaching saturation point. Another good book from the Writer’s Craft series.

Tighten and tone your writing style, and use simple revision tricks to slim down your manuscript. Shed thousands of words without changing the plot.

Strip away the word fat and reveal the muscle of your unique author voice.

This book is short, but potent.

It is perfect for
– self-editing before you submit your book to agents and publishers, or before self-publishing
– understanding why your stories get rejected, or why so few readers buy your book after downloading the sample chapters
– taking your writing craft skills to the next level
– polishing your writing style for the move from amateur to professional

The book is based on Rayne Hall’s popular class of the same title which has helped many writers shed word weight and develop a leaner, stronger writing style. Some authors say the class was the best investment they ever made. Now you can study the techniques in book form at your own pace.