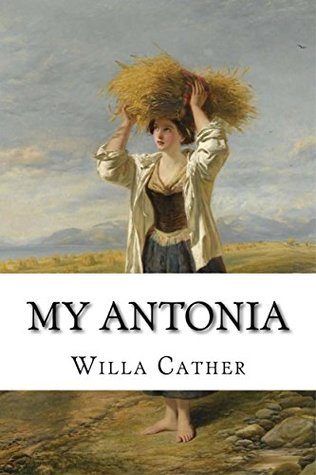 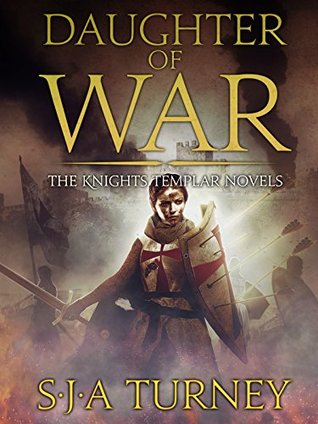 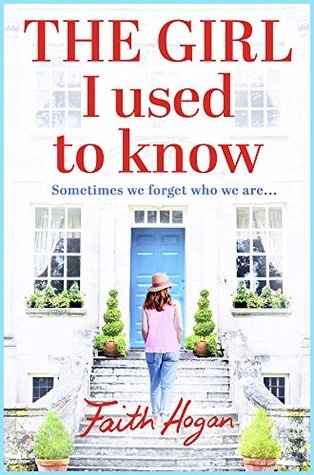 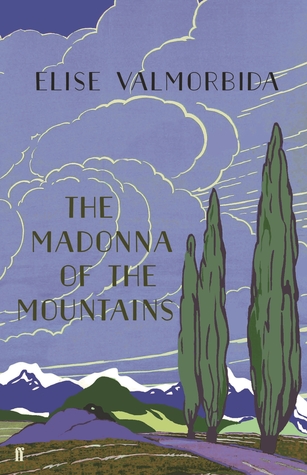 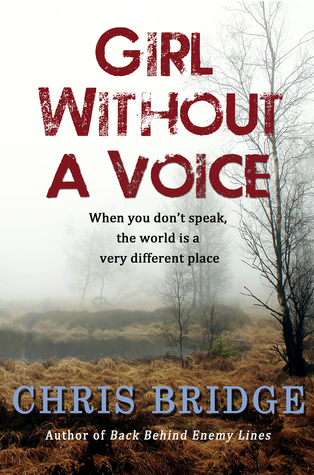 The Girl I Used To Know by Faith Hogan

The Girl I Used To Know is women’s fiction set in Dublin. It tells the stories of Tess and Amanda  through triple time lines. Tess is a sitting tenant in the basement flat of Amanda’s Georgian house.

At sixty-six, Tess is grumpy, rude and lonely. She loathes Amanda and her rich banker husband Richard. Forty-eight years ago Tess moved to Dublin to follow her singing dreams; what happened to that talented girl?

Amanda is also unhappy. The artist she used to be has been lost under the model homemaker and corporate wife image that Richard has urged her to assume. But everything is about to change after a New Year’s Eve party.

Using the triple time lines, the author builds the back story to where Tess and Amanda are today. Circumstances in present time transform them from sworn enemies to supportive friends. There’s a little romance, too.

The use of alternating time lines can work well in a novel, but I did find the triple ones a bit too much, they pulled me away from building empathy with any one character. Overall, this is a book about forgiveness and moving on with life, ideal for those enjoy family saga style stories.

A beautiful, emotive and spell-binding story of two women who find friendship and second chances when they least expect it. Perfect for the fans of Patricia Scanlan.

Amanda King and Tess Cuffe are strangers who share the same Georgian house, but their lives couldn’t be more different.

Amanda seems to have it all, absolute perfection. She projects all the accouterments of a lady who lunches. Sadly, the reality is a soulless home, an unfaithful husband and a very lonely heart.

By comparison, in the basement flat, unwanted tenant Tess Cuffe has spent a lifetime hiding and shutting her heart to love.

It takes a bossy doctor, a handsome gardener, a pushy teenager and an abandoned cat to show these two women that sometimes letting go is the first step to moving forward and new friendships can come from the most unlikely situations.

Faith Hogan is an original voice in women’s fiction. Her stories are warm and rooted in a contemporary Irish landscape which has lost none of its wit, charm or emotion thanks to its modern vibe.

Faith was born in Ireland. She gained an Honours Degree in English Literature and Psychology from Dublin City University and a Postgraduate Degree from University College, Galway. She was a winner in the 2014 Irish Writers Centre Novel Fair – an international competition for emerging writers.

Her debut novel ‘My Husbands Wives’ is a contemporary women’s fiction novel set in Dublin, published by Aria Fiction in 2016. Her second novel, ‘Secrets We Keep,’ is published in February 2017 – it has been included on the Netgalley ‘Hot List 2017.’ Her third novel – ‘The Girl I Used To Know’ is out in December 2017.

She is currently working on her next novel. She lives in the west of Ireland with her husband, four children and a rather busy chocolate Labrador. She’s a writer, reader, enthusiastic dog walker and reluctant jogger – except of course when it is raining!