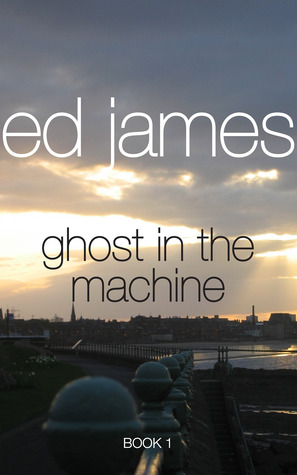 The Chapel in the Woods by Susan Louineau

This book has 3 distinct parts; a tale from the middle ages, a tale from the war years and a tale set in the modern-day. The whole book is set in a village in France and the chapters go back and forth between all 3 parts, building up the stories. They are all linked with the mysterious Chapel. For me, I wanted more to the ending with lots more details from each of the parts when they all finally melted together. Just a few more details about what happened to Edward and Ellen would have been the icing on the cake.