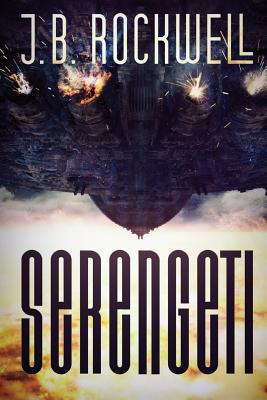 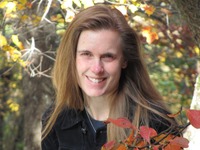 The sedum is flowering well.
Action Adventure set during the Spanish Civil War - Three men are sent to Spain to bring back the body of a young American.
I am now the proud owner of these Swedish Style Halloween Gnomes. Just couldn’t resist them.
Time For The Final Case For Stride And Cully.
A few pictures from my recent trip to #thecotswolds
Murder In The Cotswolds
A #FinancialThriller Set In London. Noelle Reviews The Grifter by
I get quite excited to discover what fruit and veg will arrive in my rescued #oddbox every other week. This is the medium sized box. #oddisgood #fruitandvegetables #rescuedfruitsandveggies
Yesterday I took delivery of this framed picture that uses driftwood and sea glass. Created by @debbiesykesart I fell in love with it as soon as I saw it, so just had to make a purchase. Debbie is based in #cornwall and has a shop on Etsy where you can find lots more of her artwork.