On This Week’s Sunday Connection: 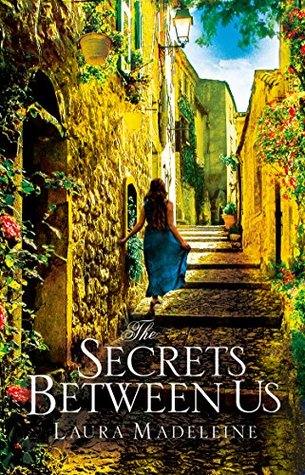 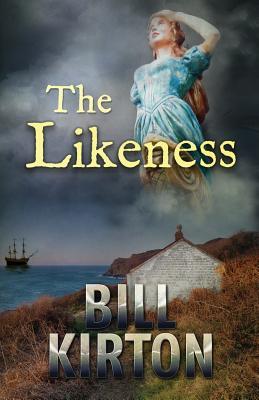 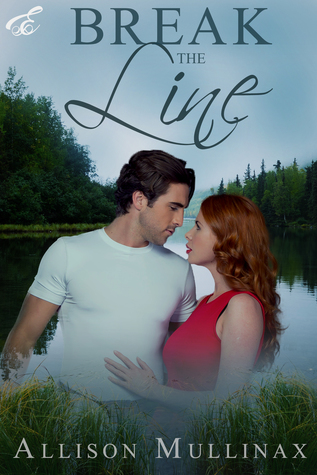 Thursday – I reviewed romance Break The Line by Allison Mullinax 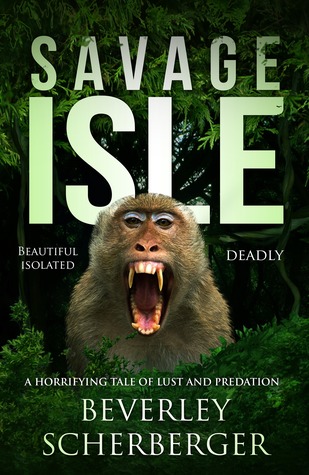 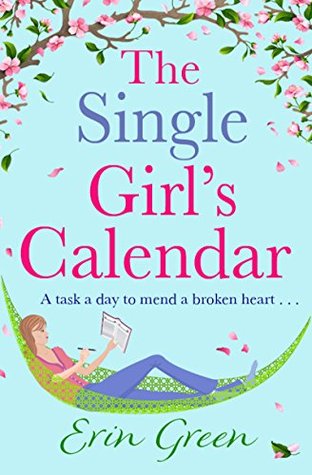 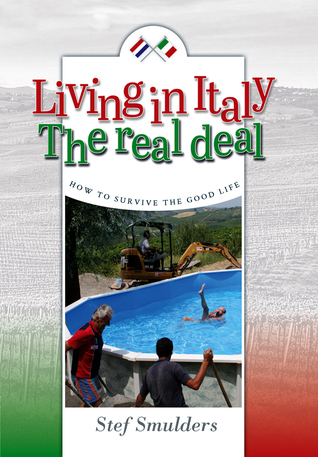 Are you A Butterfly Reader?

Plus Links To The Blogosphere:

A look at Hybrid -publishers

Shelley has been reading Savage Isle by Beverley Scherberger 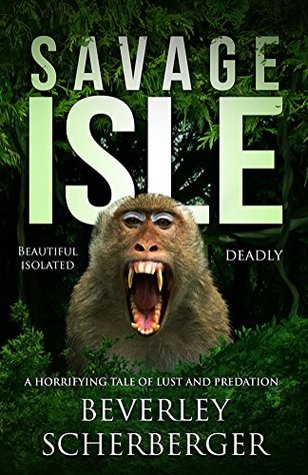 As a child, I remember watching Planet of the Apes starring Charlton Heston and being totally hooked on the principle of monkeys being intelligent enough to rule and fight. In recent years the new Planet of the Apes franchise packs a punch with full on action and adventure which cemented my love for this genre. When I saw the cover for Beverley Scherberger’s Savage Isle I didn’t hesitate to find out more.

The blurb suggests a fast-paced read with plenty of thrills and horror, and the opening chapters don’t disappoint. I instantly connected to Laralee and felt her terror when the monkeys she was working with became the stuff of nightmares. The author opens with a graphic hook and then builds the tension so you can’t possibly put the book down.

Unfortunately, for me, the fabulous spark at the start of the book fizzled out once the scientists were shipwrecked. I was expecting the team to be picked off one at a time by the mutant monkeys. I had expectations of a do or die nature where we saw the survivors grow into their new roles and fight back against their own creations. Instead, the storyline follows the survivors pairing off, building houses, and having babies. We are rushed through years of ‘nothing’ until the characters I’d connected with at the start die and the story follows their offspring with more pairing off, building houses, and having babies. The savage monkeys who had been the hook for me appeared a handful of times and the lovely Orangutan’s we meet at the start are never heard from again. I was hoping they would pop up as a strong family unit to save the day.

I kept reading in the hope that the fantastic build-up and thrills would return but I was disappointed. Not what I was expecting from such a gripping blurb and cover.

I received a copy of Savage Isle via Rosie Amber’s Book Review Team in exchange for an honest review.

Carl and Laralee and their team of scientists are hired by the Spanish government to develop a highly secret, revolutionary serum. Their goal—to create an army of carnivorous monkeys that would give Spain an indisputable advantage over its enemies. They succeed beyond their wildest dreams. However, greatly increased intelligence is an unexpected side effect that causes serious complications. The beasts are thinking, reasoning, and increasingly dangerous.

After one death and several serious attacks on workers, the scientific team is relieved to learn their request to move the facility to a larger island with more security and built-in safeguards is approved.

While awaiting news of a moving date, additional experiments with orangutans prove successful as well. James and Julie, the most advanced, skilled, and lovable of the facility’s apes, have mated. Will they produce the amazingly intelligent offspring the team expects?

During the facility’s relocation, a terrible storm wreaks havoc with their plans and the new island turns out to be anything but a safe haven. Carl and Laralee, Doc Gustav and Teresa, and the rest of the team battle for survival against their own nightmarish creations.

I was introduced to writing in the sixth grade when my English teacher told the class we’d be learning how to write short stories. I remember thinking, “Write a short story? I’m just a kid!” But I loved the experience and knew I wanted to keep on doing it.

After penning over 200 published non-fiction articles for various magazines and newspapers, I tried my hand at fiction and am now hooked. It’s what I enjoy reading and have found I enjoy writing it, too.