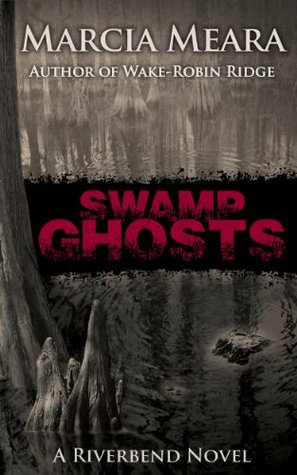 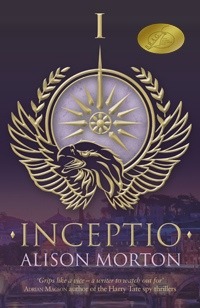 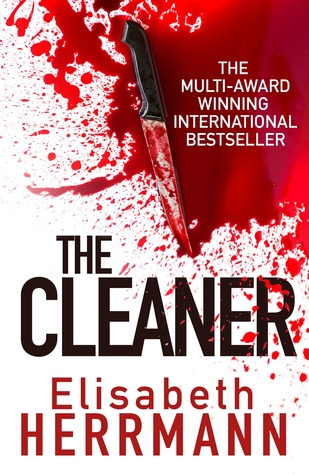 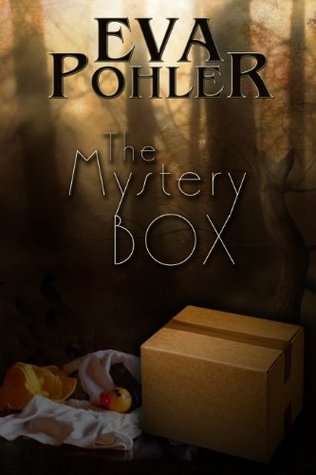 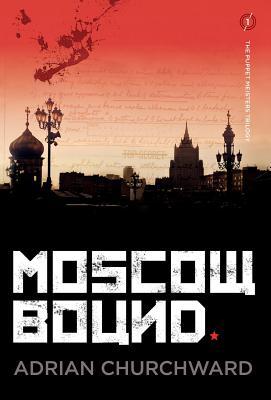 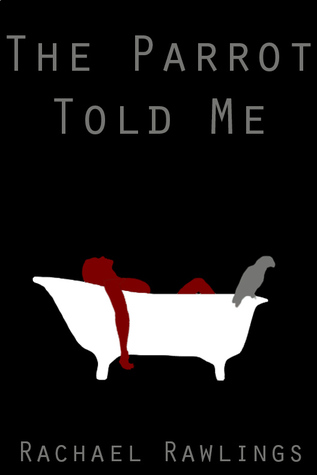 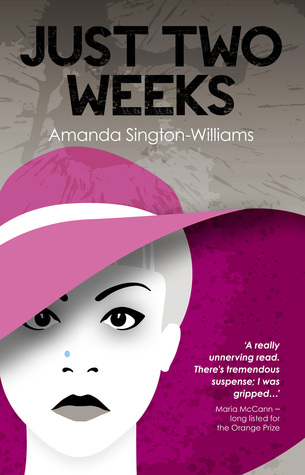 February 1st and the latest editions of the local magazines I wrote book reviews for have now been delivered locally and are also on-line.

This month’s books featured in Fleet Life are;

After The Evil by Cary Allen Stone

Secrets Of The Heart by Adrienne Vaughan

and Dreaming Of Love by Melissa Foster

Go to http://www.fleetlife.org.uk, click on the online directory and turn to page 6

Books featured in the February issue of Elvetham Heath Directory are;

Stories For Feelings  For Children by Hilary Hawkes

Go to http://www.ehd.org.uk, click on the online directory and turn to page 6

The Parrot Told me is a mystery surrounding the murder of Monica Gibs. The opening pages are really gripping and the author does a wonderful job of drip feeding information so that I stayed enthralled wanting to know more.

Camille has been left Monica’s African Grey parrot and is very impressed by his talents to talk and learn tricks. His ability to copy voices makes Camille curious about Monica’s death. Aided by best friend Leo and another resident from the apartments Camille finds her search leads to danger. Just who did murder Monica and why?

Twists and turns and several suspects, plus an ending I didn’t see coming. A Very good read.