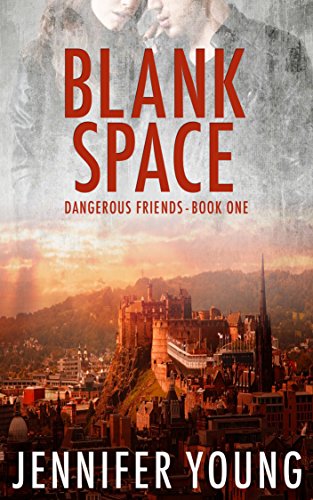 Until You by Sandra Marton

A modern romance with twists and turns. This book enters the world of high fashion, politics and the secret service. As the story unfolds it delves deeper into the character’s lives and a darker side appears. There is a mix of fear, frustration and passion which moves the story along and it ends with a big happy ever after scene. This book does contain adult content.
See the book here on Amazon

This is a historical novel set in Edwardian Yorkshire. It deals with mining and the political issues of the day. The vast gap between the aristocracy and the lower classes starts to crack under the influence of the children of Netherwood Hall. Toby marries the daughter of an American and his young wife invites Russian émigré, Anna, to decorate her rooms. Meanwhile, Eve’s brother giddy with success from trading in bananas, plans to expand into luxury sea travel with the help of his new coal mine. I loved the us of the Yorkshire dialect in the speech all the way through this book.