Kick the Candle by Genevieve Jack

Kick The Candle is book two of the Knight Games series of paranormal romances and continues with the story of Grateful Knight, a nurse and a reincarnated witch. Paranormal beings have been increasing in the local area and Grateful and Rick, her guardian, have been exhausting themselves trying to deal with them all.

With her new witchy powers Grateful conjures a familiar to help, but instead of a cat or an owl that she hoped for, she gets an ugly raven with attitude. Her romantic life is complicated by the jealous behaviour of Rick, and Logan, an ex-hospital patient. Meanwhile, she’s drugged and kidnapped from a party, only to discover that she is the supposed owner of a dark grimoire and several powerful dark beings want it. The problem is, Grateful knows nothing about the book or its whereabouts.

Another fun book in this series, I like the fast pace and once more I appreciated the author giving the paranormal beings some different traits from some of the standard ones in this genre. I look forward to reading more in the series.

Commitment phobic, Grateful Knight has her hands full. While she struggles to understand her new role as Monk’s Hill Witch, evil isn’t waiting for her to come up to speed. Not only is there an increase in supernatural activity in her ward, she’s being evicted from her home, breaking in a snarky new familiar, and trying to sort out her feelings for her metaphysically connected and immortal boyfriend, Rick.

When Grateful foils a murder at a fae bordello, she uncovers a plot by a local vampire coven to obtain a secret weapon with the power to control both the living and the dead. History is threatening to repeat itself. And if Grateful doesn’t give herself over to her role completely, it could cost her everything. 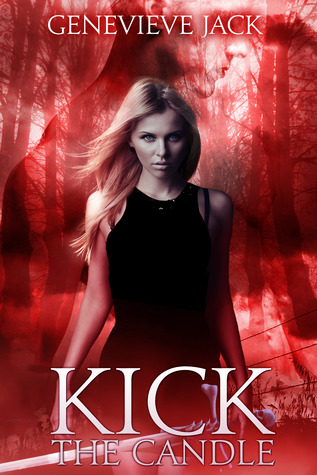 The Ghost and the Graveyard by Genevieve Jack

The Ghost And The Graveyard is a paranormal romance and book one of the Knight Games series. Grateful Knight is a nurse who is down on her luck. Her last boyfriend broke her heart and her finances. Her estate agent father offers her rent-free accommodation in a house that he can’t sell. Grateful is not surprised the place lacks buyers, when she opens her curtains to the neighbouring graveyard!

The house has one good point: churchyard warden Rick, her only neighbour, is a gorgeous specimen of a man, who eagerly offers her his friendship, while Grateful also discovers that she is not the only occupant of the house; two ghosts live in the attic.

As the story moves forward, Grateful learns that she has witchy abilities and that she is expected to guard the adjacent graveyard preventing other-worldly beings from leaving it. More shocks tumble out of the storyline involving Rick and Grateful’s past, as she struggles to understand what is
happening around her.

I enjoyed this, it was fun and fast-paced and I downloaded book two straight away. I liked the paranormal beings and appreciated that the author put her own twist on some of their abilities. There is a love triangle, which I didn’t mind, but some readers may dislike and the book does contain
some fairly explicit sex scenes.

Grateful Knight can’t catch a break. After a series of failed relationships, the last of which left her destitute, she takes advantage of her father’s offer to live rent-free in a property he hasn’t been able to sell. But feeling at home in a house on the edge of a graveyard isn’t easy, especially when things go bump in the night.

The only positive is the stunning cemetery caretaker, Rick. Despite her resolve to end her pattern of relationship mistakes, she literally can’t keep her hands off him. The intensity of her attraction seems almost…magical.

Once a spirit manifests on her staircase, Grateful can no longer deny that her house is haunted. Rick has a dark secret, and it has everything to do with her personal history, the house, and the spirit who warns her about both.

AmazonUK | AmazonUS (free for kindle at time of writing this review) 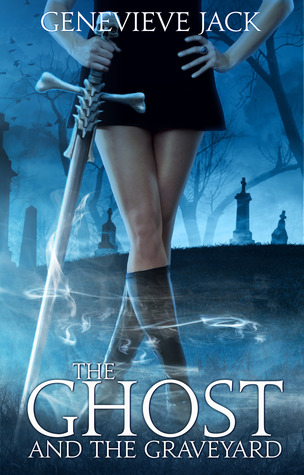 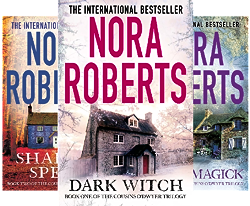 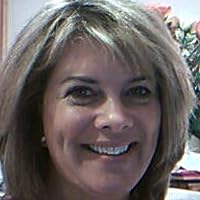