Today’s team review is from Lynne. She blogs here https://just4mybooks.wordpress.com/

Lynne has been reading Lost Children by Willa Bergman.

Art, history and a very clever mystery – Could this book be any more “up my street”? I seriously doubt it.

Despite what might be for some a slow start, I loved the time the author spent to lay the foundations for this story. With a particularly addictive writing style, she had me hooked.

The background specifics of the main character’s childhood in France – and what she and her mother and brother subsequently had to do – set the scene beautifully (or should I say set the scene perfectly for misdirection LOL) , and it was no surprise that Eloise (Elle) went on to work in the industry of finding lost art and antiquities, after all she had been surrounded by beautiful pieces for years.

At times, it was as though I were in the midst of an art history lesson, with sumptuous details about the painting at the centre of the story, and its fascinating history.

And then, wham! Elle is commissioned to find the Portrait of the Lost Child for an unidentified buyer. Why choose her? She’s not the most senior within her department, but she does have a good track record. However, it soon becomes apparent that she has a particular association with the painting, and finding it before others do becomes vital if she is to keep her family’s secret from getting out.

They say you always have a choice. But what is my choice here? The choice between hurting the ones I love, or helping the ones I hate

From here on, the pace picks up dramatically and it becomes addictive reading, being both informative on the art front and insightful on the personal, family front. Can she find the painting before competitors within her field? And then what? Hand it over and risk exposure to something that could have dire consequences for her family, herself included.

Without disclosing any spoilers, let me just say this is an original and inventive mystery with an extraordinary ending that is both dramatic and satisfying.

My thanks go to the author and Rosie’s Book Review Team for my e-copy of this, which I have reviewed voluntarily and honestly (and loved every minute of it!)

A celebrated painting, the Portrait of the Lost Child, has been missing for over a decade. Eloise Witcham is commissioned to find it, but if she does she will have to confront a past she thought long behind her and face up to the dark fears that still haunt her dreams.

AmazonUK | AmazonUS available from May 11th 2021 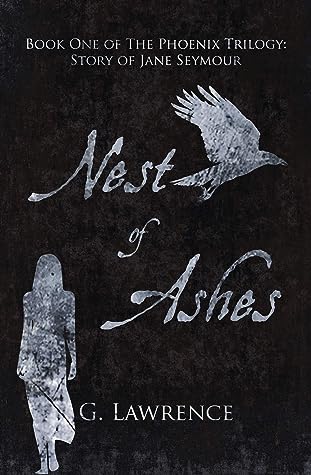