Here at the Amber household we are deep, deep, deep in plans for our next family holiday. It’s a BIG event for us, we haven’t had a family holiday for FOUR years. Long story short we haven’t been able to agree on a destination and other family things have got in the way.

We’re not a family who sits on a sunny beach, if we do find ourselves on a beach we’re the ones digging the monstrous hole with an architectural structure, moats, walls etc. Great for a UK beach, not so good long-haul when our son would prefer to check in a large, durable garden spade (all the better for digging) rather than clothes in a suitcase. Foreign holidays for us tend to be road-trips and our next one we taking on Canada! More about this over the next few weeks.

SO because I’m super excited, I thought over the next few weeks, I’d share a few snippets from some of our past road-trips.

My first ever long-haul was decided by a packet of crisps – I kid you not. Years ago I worked in catering and I found an offer on a pack of crisps for “free” flights on Virgin Atlantic. I remember buying a huge amount of badly flavoured crisps just for the tokens on the packets, enough for two adults. Choosing the destination was easy, I wanted to go as far as I could get for my potato crisp. We picked LA.

Things didn’t start well, we had a puncture on the way to the airport, then we were hauled out of line at Uk security for a thorough bag check and LA had just had a bad earthquake and serious mud slides, but hey, it makes a trip interesting.

I remember being unable to comprehend matching the flight travel time to the difference in the actual time zone upon arrival. Hubby and I (pre- marriage and kids) had few plans, pick up a car, go to Disney, then see what happens. I didn’t realise he was a closet road-tripper.

We travelled around 3000 miles in just two weeks! That trip we flew the Grand Canyon in a six-seater plane. Hubby up the front with the pilot taking great photos, me down the back feeling very green with all the air turbulence. We visited Las Vegas, feeling the pull of the glitz and glam, the heat and wilds of Death Valley, the hydro-electric plant at the Hoover Dam and the amazing Utah arches national park, even going as far as The Four Corners which borders Utah, Colorado, New Mexico and Arizona.

Next Time: Our trip from the Giant Redwoods to San Diego. 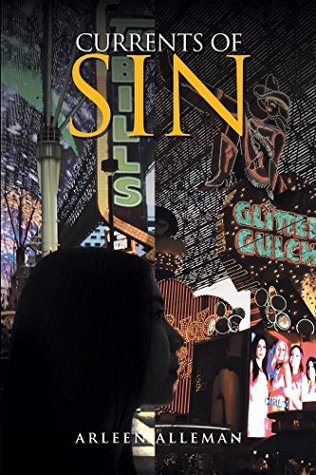