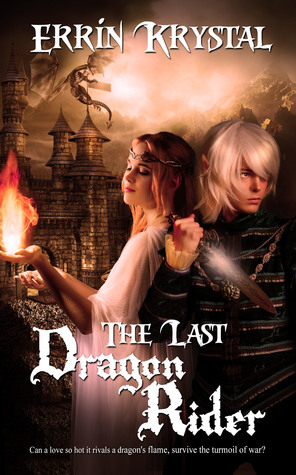 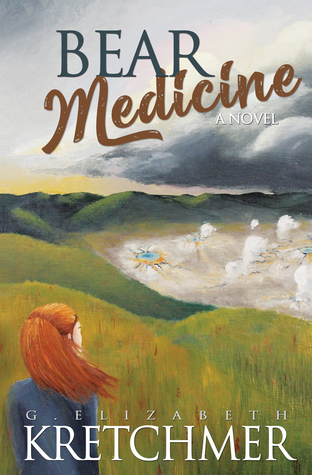 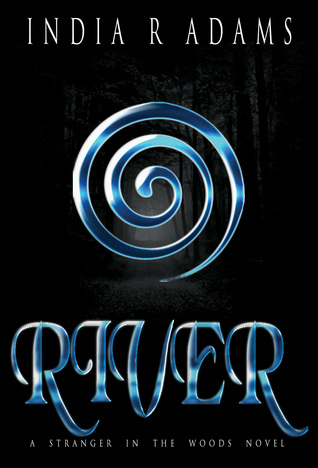 and I reviewed fantasy romance River by India R Adams 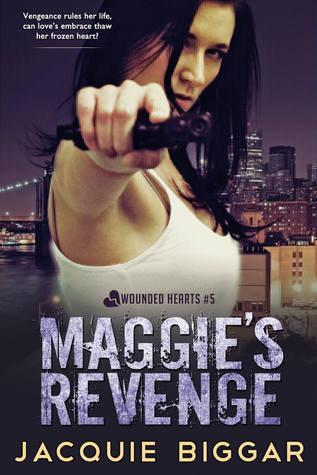 How to run a Goodreads Giveaway

Alison has been reading Keepers by Sacha Black

This is the first in the Eden East Novels series and the first of the author’s novels. Eden is a Fallon – a royal Keeper whose role it is to ensure Balance in the world of Trutinor. The Keepers have different powers and are either Elementals, Shifters, Sirens or Sorcerers. Eden, an Elemental, is destined to be bound forever to another Fallon – a Shifter for whom she feels no attraction. But it isn’t up to her. Things change when there is a murder, and when Trey, a Siren who was Eden’s close childhood friend, reappears after a long absence, and confuses Eden further. They are forced together as they try to find the killers and avoid a fate that could have far-reaching consequences.

The author builds her world compellingly. There are some really well-crafted scenes here and the dialogue is, on the whole, authentic. Eden is a strong yet sympathetic main character and it’s always great to have strong female leads, whatever the genre. And Eden is also a character that a reader will care about – her strength is balanced well with her vulnerability, which adds depth to the narrative.

The writing is technically sound, and the plot has enough intrigue, mystery and surprises to hold the reader’s attention.

There were a few places where I felt the writing could be tightened a bit, and where the focus was too heavily on Eden’s reactions and feeling. There were also lots of characters that it was sometimes hard to keep track of. I do have a problem with fantasy books in that I always find the characters’ names and the names of imaginary places distracting– but I do appreciate that this goes with the territory. The definitions of the terms and traditions/conventions of Trutinor were also very long.

That said, this is a solid first novel from a debut author, and Eden has great potential for future books in the series.

Saving the world is easy: all Eden has to do is die.

Seventeen-year-old Eden East’s life is perfect… until her soul is bound to her worst nightmare. Then her parents are brutally murdered, and everyone’s a suspect, including her best friend.

As her world spirals out of control, a charismatic Siren, from a past she can’t remember, returns offering help, hope, and a heap of distractions.

Eden must put aside her grief to solve the mystery of her parents’ murder. In a race against time, can she break the binding to her enemy before he destroys her and her world?

Sacha Black has five obsessions; words, expensive shoes, conspiracy theories, self-improvement, and breaking the rules. She also has the mind of a perpetual sixteen-year-old, only with slightly less drama and slightly more bills.

Sacha writes books about people with magical powers and other books about the art of writing. She lives in Hertfordshire, England, with her wife and genius, giant of a son.

When she’s not writing, she can be found laughing inappropriately loud, blogging, sniffing musty old books, fangirling film and TV soundtracks, or thinking up new ways to break the rules. 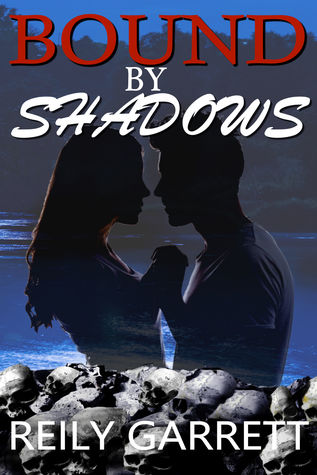 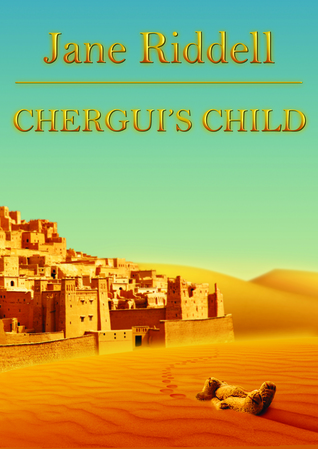 Anita has been reading Keepers by Sacha Black

Keepers has been heralded as a brilliantly written debut novel, the first in a series by Sacha Black, and although not my usual choice of genre, I had read enough about it to know I would enjoy it.

The cover image and description promised plenty of action and excitement and did not disappoint. A complex plot, fascinating characters and a strong leading woman take you on a gripping journey where you find yourself alternating between fantasy and reality.

Sacha has created Trutinor, a beautifully detailed and believable world where we meet Eden East and follow her through some difficult times. There is something for everyone in this story, magic and romance, danger and betrayal, heartbreak and joy. An altogether breathtaking story with one of the best cliff hangers I have ever read,  will leave you more than ready for the next in the series!

Eden’s life is balanced…
…until her soul is bound to her enemy.

When her parents are murdered, the realm of Trutinor is threatened. Then a mysterious human arrives and changes everything.

As Eden’s world spirals out of control, she doesn’t need a charismatic Siren from her past returning to complicate life.

Now, saving Trutinor is the last thing on Eden’s mind.

Sacha Black has five obsessions; words, expensive shoes, conspiracy theories, self-improvement, and breaking the rules. She also has the mind of a perpetual sixteen-year-old, only with slightly less drama and slightly more bills.

Sacha writes books about people with magical powers and other books about the art of writing. She lives in Hertfordshire, England, with her wife and genius, giant of a son.

When she’s not writing, she can be found laughing inappropriately loud, blogging, sniffing musty old books, fangirling film and TV soundtracks, or thinking up new ways to break the rules.