Let’s Take a Look at some Hot New Releases.

Yuval Noah Harari, author of the bestselling Sapiens: A Brief History of Humankind, envisions a not-too-distant world in which we face a new set of challenges. In Homo Deus, he examines our future with his trademark blend of science, history, philosophy and every discipline in between.

Homo Deus explores the projects, dreams and nightmares that will shape the twenty-first century – from overcoming death to creating artificial life. It asks the fundamental questions: Where do we go from here? And how will we protect this fragile world from our own destructive powers? This is the next stage of evolution. This is Homo Deus.

What does our future hold?

Trudy has betrayed her husband, John. She’s still in the marital home – a dilapidated, priceless London townhouse – but not with John. Instead, she’s with his brother, the profoundly banal Claude, and the two of them have a plan. But there is a witness to their plot: the inquisitive, nine-month-old resident of Trudy’s womb.

Told from a perspective unlike any other, Nutshell is a classic tale of murder and deceit from one of the world’s master storytellers.

Bestselling author Joe Wicks, aka The Body Coach, has inspired thousands to transform their bodies by shifting unwanted fat and building lean muscle. In Lean in 15 – The Sustain Plan he reveals how to SUSTAIN incredible results while still seeing progress week on week.

Fully illustrated and with a hundred quick-to-prepare meals and four workouts, the plan is perfect for busy people who don’t have time to spend hours in the kitchen or gym. Joe gives advice on how to combine his tasty, nutritious recipes with a brand new training programme to make you leaner, fitter and healthier than ever before.

It’s time to make Lean in 15 part of your lifestyle forever. 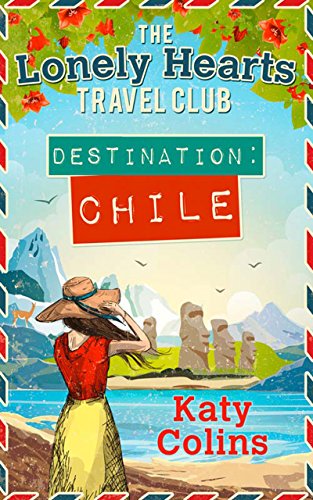 Next on her bucket list Georgia Green is heading to Chile, but this time she’s not going alone…

The new favourite series for fans of Bridget Jones’s Diary, the Shopaholic series and Eat, Pray, Love.
Join Georgia Green for a romantic trip into the sunset…

What reviewers are saying about The Lonely Hearts Travel Club

‘I cannot recommend this book enough. It is beautifully written with a brilliant plot and fantastic characters. READ IT!!’ – Blabbering About Books

‘I loved this book.’ – For the Love of Books

‘It is a really enthralling page turner and a brilliant start to a new series. I can’t wait to read the sequels, ‘Destination India’ and ‘Destination Chile’!’ – Splashes into Books

Pharaoh by Wilber Smith due out September 22nd 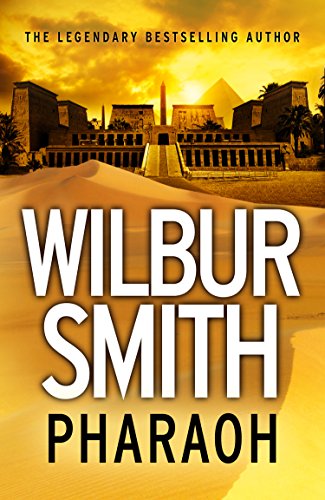 The Worldwide Number One Bestseller Wilbur Smith returns to Ancient Egypt in a captivating new novel that will transport you to extraordinary times.

EGYPT IS UNDER ATTACK.

Taita prepares for the enemy’s final, fatal push. The ex-slave, now general of Tamose’s armies, is never more ingenious than when all hope is dashed. And this is Egypt’s most desperate hour.

With the timely arrival of an old ally, the tide is turned and the Egyptian army feasts upon its retreating foe. But upon his victorious return to Luxor, Taita is seized and branded a traitor. Tamose is dead and a poisonous new era has begun. The new Pharaoh has risen.

Pharaoh Utteric is young, weak and cruel, and threatened by Taita’s influence within the palace – especially his friendship with Utteric’s younger and worthier brother, Ramases. With Taita’s imprisonment, Ramases is forced to make a choice: help Taita escape and forsake his brother, or remain silent and condone Utteric’s tyranny. To a good man like Ramases, there is no choice. Taita must be set free, Utteric must be stopped and Egypt must be reclaimed.

From the glittering temples of Luxor to the Citadel of Sparta, PHARAOH is an intense and powerful novel magnificently transporting you to a time of threat, blood and glory. Master storyteller, Wilbur Smith, is at the very peak of his powers.

Amazon.co.uk or Amazon.com(no kindle edition for US yet, hardback due out October) 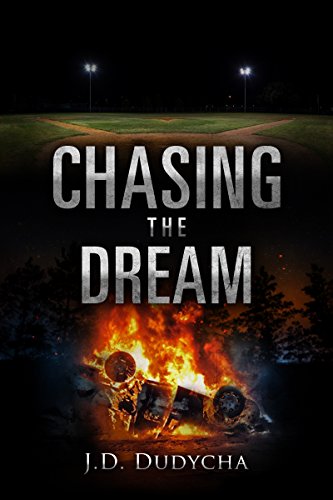 One is driven from failure to success. The other is willing to let his friends die to chase his dream.

Brothers Drake and Cade Flint are baseball players. It is in their blood. From an early age, Drake has had superior talent and secures himself a place in professional baseball at the age of eighteen. But after three long years in the minors and a recent fastball gone awry, he is beginning to question his ability and even his love for the game. Will anything be able to help him refocus and recapture his place in the sport he loves?

Cade Flint, on the other hand, has a belief in himself that’s unparalleled. The brash teenager can do no wrong—at least in his own mind. That is, until he finds himself in a precarious position with an intriguing young woman, who turns out to be more of a stalker than your average fan. She forces Cade to take action, leading to the untimely death of a teammate and to his life spiraling out of control. Will it ultimately lead to his own demise?

Can these brothers make it out on top? Or will chasing their dreams cost them more than it’s worth?

New releases from people we know

The Dead City by Dylan J Morgan due out September 4th

Nuclear war devastated the planet of Hemera and shattered its main city, Magna. A century later, its sister planet, Erebus, despatched a team of soldiers to the city to rescue Hemera’s president and restore that world to its former glory. What the reconnaissance team found however was a violent mutated population—all they discovered there was death. Now, four weeks after the final mayday call from her decimated soldiers, Erebus has sent a larger force to Hemera’s surface. Colonel Paden is coming with them, but his desires go way beyond the rescue of the surviving recon team. A mountain of jewels and gold is rumoured to lie buried beneath the presidential palace, and Paden is here to claim the wealth he believes is due to him.

Dropped into an unforgiving world, Ryan and the other soldiers of Erebus Superior Armed Forces soon discover everything is not as they thought. Magna’s population is more deadly than they could ever have imagined, their Colonel more corrupt than they’d ever known. Seeking refuge in the president’s underground bunker, the combatants are forced to sacrifice everything just to stay alive.

Bandit clans control Hemera’s dead lands and they’ve surrounded Magna in an effort to claim the fortune that belongs to their planet. Mutants control the city streets, but all they want is the taste of human flesh. Trapped inside the dead city, Ryan must fight against a mutated population—against the greed, betrayal, and hatred of those who stand at his side—in a desperate battle for survival.

Murder & Mayhem by Carol J Hedges due out early September

The city is in the grip of railway mania when the gruesome discovery of several infant corpses in an abandoned house forces Inspector Lachlan Greig of A Division, Bow Street Police Office and his men to enter the dark and horrific world of baby farming. It will take all Greig’s skill and ingenuity to track down the evil perpetrators and get justice for the murdered innocents.
Meanwhile two school friends Letitia and Daisy stand side by side on the threshold of womanhood. One longs for marriage to a handsome man The other craves entry to higher education. Will their dreams come true, or will their lives be shattered into little pieces by the tragic and unexpected events that are about to overtake them?
Hope meets horror, and Parliament is threatened by anarchists in this rumbustious fourth Victorian crime novel, set once again amongst the dangerous twisting alleyways and gaslit thoroughfares of 1860s London.
The Devil You Know by Terry Tyler due out early October 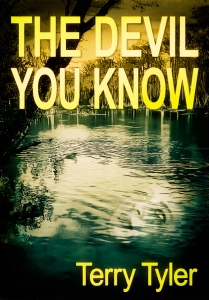 There’s a serial killer at large in the fictional town of Lyndford in south Lincolnshire, and five people fear that he might be someone close to them.  One of them is right….

Juliet wonders where her controlling, violent husband goes at night, and when a TV crime expert lists the characteristics of your average multiple murderer, she realises they could be describing the man she’s been married to for twenty-four years.

Steve has been friends with Dan since childhood, but a new friend has brought out the worst in him.  Is ‘the worst’ more terrifying that Steve dares to imagine?

Tamsin is in love with her colleague on the local newspaper.  When Jake rejects her, she begins to look at him with new eyes.

Maisie loathes her mother’s new boyfriend.  Her best friend teases her that Gary is the Lyndford Strangler, but could her joke have hit the nail on the head?

Dorothy loves her son, Orlando, more than life itself ~ which makes her suspicions about his secret life so heart-breaking that she fears for her sanity.