I’m busy on a secret mission at the Ministry of Magic. 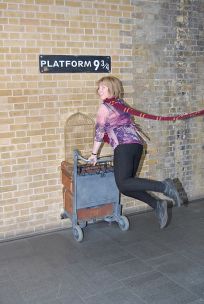 Regular readers will know that I’m currently away at the Ministry of Magic on a secret mission. 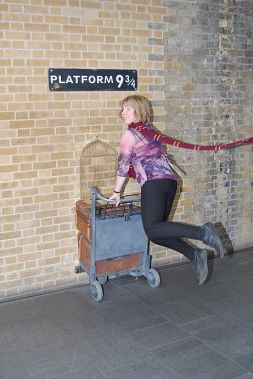 I’ve been inspired to create a quiz for you to keep you busy while I’m away.