What does paranormal mean?

The Cambridge Dictionary says it is: ‘all the things that are impossible to explain by known natural forces or by science.’

From angels to wizards, the paranormal can feature in a huge range of genres and sub-genres.

1 ) It takes you back to your childhood: ‘You’re a wizard, Harry….’ (Harry Potter And The Philosopher’s Stone by J.K. Rowling):

Those words still send a thrill of delight through me even though I’ve read the series a number of times. Witches, wizards, ghosts, spells, pixies and unicorns are just a few of the elements which can be found between the pages.  Remember reading those tales of magic and wonder beneath the bed covers when you were a child?  Paranormal books can give you that same feeling―that maybe, just maybe, it really is possible….

2 ) It’s not all about the love triangle

The young adult paranormal market is huge, but in the past it has been overpowered by the love triangle. If you remember Team Edward, Team Jake, or Team Not At ALL , then you might agree that Stephanie Meyer’s Twilight series torpedoed vampires and werewolves into the young adult romance market with a capital L for love triangle. But it’s now been overdone and although it is still popular, lots of authors have moved on.

3) A ghost isn’t just for Christmas or Hallowe’en

Charles Dickens’ ghosts in A Christmas Carol have become classical figures over time. I quite fancy meeting a ghost, but I’d like to be picky and meet a good one, not one filled with malevolence.

In 2017 Hari Kunzru released White Tears, which was a ghost mystery set in New York and featured Blues music. I’ve not read it yet, but it’s on my wish list.

A couple of other books with ghosts that I enjoyed were The Ghost Files by Apryl Baker and Yesterday’s News by Sam Cheever.

I love fairy tale retellings; as with Harry Potter, they bring back childhood stories and give them a whole new meaning.

Marissa Meyer’s Cinder was a cyborg in her science fiction twist on Cinderella.  While Sarah J Maas re-told Beauty And The Beast in her A Court Of Thorns And Roses books.

Indie authors such as Sarah E Boucher, who wrote The Midnight Sisters (based on the Twelve Dancing Princesses), have featured on my blog.

Or how about a darker twist on Alice In Wonderland? Sarah J. Pepper’s Death Of The Mad Hatter had me absolutely engrossed:

‘no matter how badly I tried to hate him, I couldn’t. That made what I was about to do so delightfully horrible that even the wicked Queen of Hearts would be impressed–Alice Mae.’

From garden fairies to brownies and imps, the fae are notoriously secretive and slippery.

Until recently I had never heard of changelings— ‘a child believed to have been secretly substituted by fairies for the parents’ real child in infancy.’

However, I’ve since come across several books where they have featured.

Once Upon A River by Diane Setterfield delighted me with its storytelling,

‘On a dark midwinter’s night in an ancient inn on the river Thames, an extraordinary event takes place. The regulars are telling stories to while away the dark hours, when the door bursts open on a grievously wounded stranger. In his arms is the lifeless body of a small child. Hours later, the girl stirs, takes a breath and returns to life. Is it a miracle? Is it magic?’

The Story Collector by Evie Gaughan is set in Ireland.

‘When Harold Krauss, an Oxford scholar, arrives in the small village of Thornwood, he finds a land full of myth, folklore and superstition. He hires a local farm girl, Anna, to help him collect stories and first-hand accounts from the locals who believe in the fairy faith.’

Also The Changeling by Victor Lavalle which I discovered when writing this article and is another book that has now made it to my wish list.

Egyptian gods, travelling across the universe and Atlantis all mix in one of my favourite TV shows which can also be read as fan-fiction. Although the Stargate series is primarily marketed as science fiction, it also contains lots of elements of myth and legend. Just where do the lines of fact and fiction end? I love the characters from Stargate and was delighted to discover authors such as Sally Malcolm and Jo Graham who write extra episodes in book format. 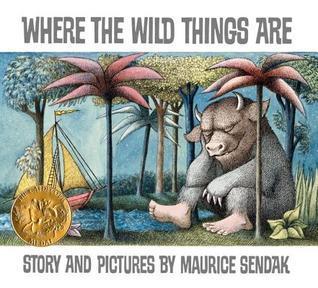 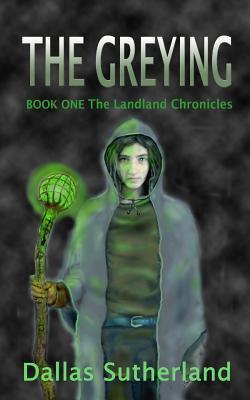 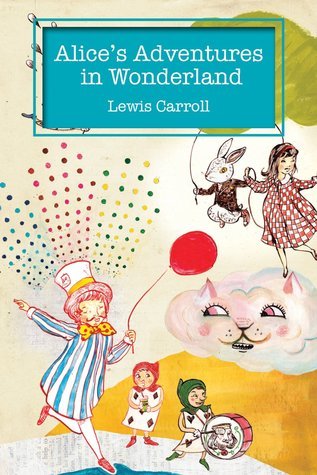 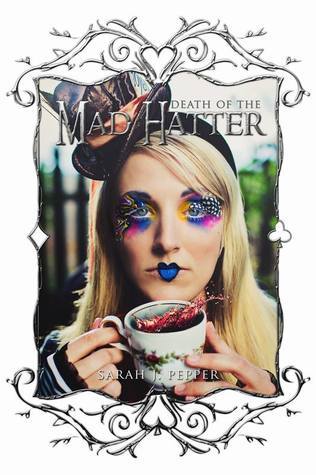 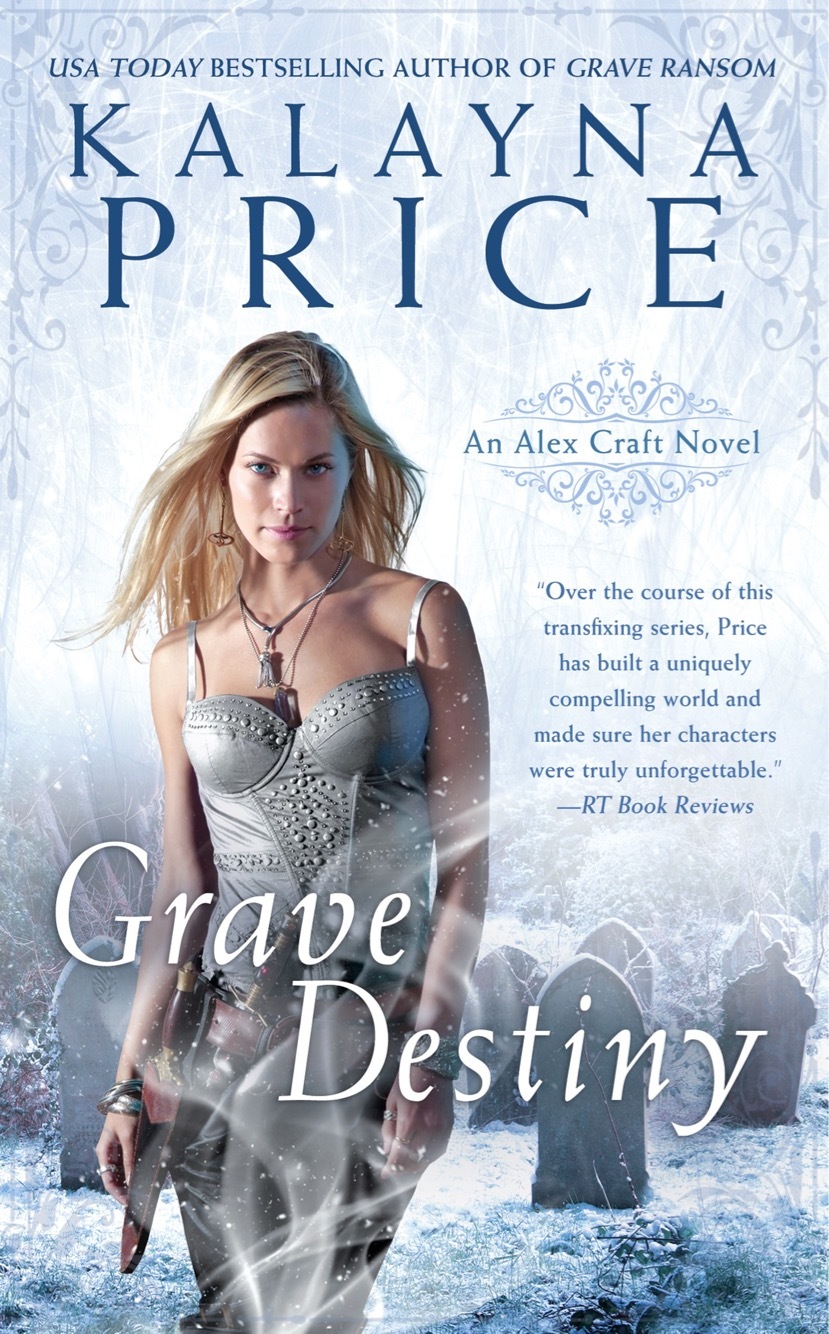 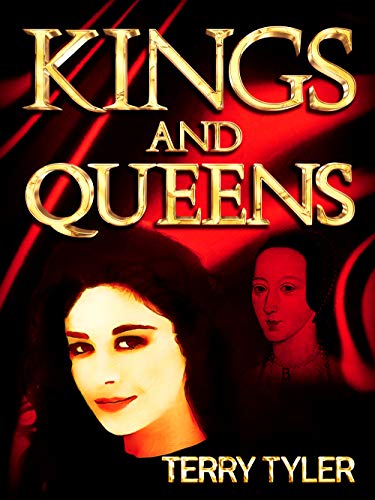 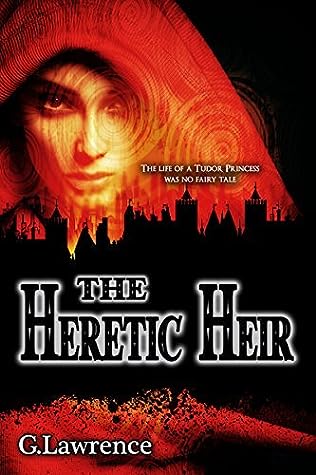