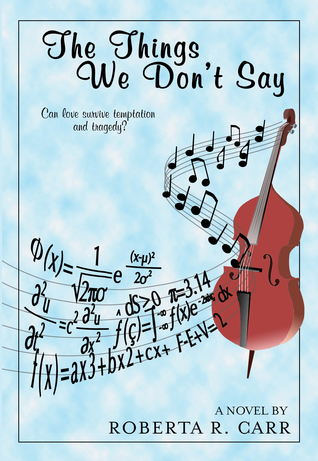 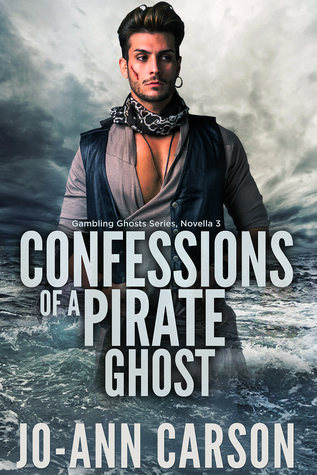 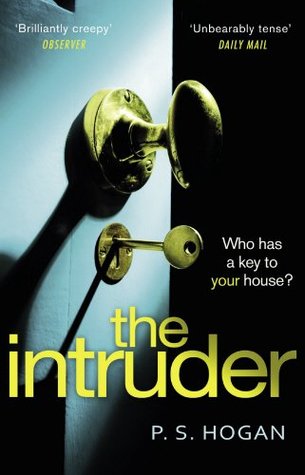 Confessions of a Pirate Ghost by Jo-Ann Carson
My rating: 4 of 5 stars

Confessions Of A Pirate Ghost is a fun novella.

Taking a swim at night in the cold North-West Pacific wouldn’t have been Harley Davis’ first choice, but the art forger was in a spot of hot trouble, and it was a means of escaping a mobster. Desperately in need of warmth and shelter, she spots a light at a teahouse, but the occupants seem mysteriously elusive.

Owned by medium Azalea, the teahouse is also home to several ghosts. Always interested in a beautiful women, pirate ghost Three-Sheets decides to help. Whilst Harley charms the teahouse and its occupants, the mob want her back, but they’ve met an unusual opponent. Add to this mix a modern-day treasure seeker who is researching pirate loot, and you have a fun story.

I enjoyed the spiritual elements of this book and the teahouse setting added to the quirky feel of the characters. This is a quick read which is part of The Gambling Ghosts series.

Escaping from the clutches of a mobster, art forger Harley Davis dives off his yacht in the middle of the night and swims ashore at Sunset Cove, where the only light she sees comes from inside a teahouse that looks haunted. Soaking wet and shaking, she pauses at the door. No one in their right mind would enter such a creepy place, but she has no choice. Harley needs to hide.

Pirate ghost, Three-Sheets enjoys his extended life on earth, gambling and flirting with the ladies, but when he meets Harley, he discovers he wants more out of death than a good gambling hand.

As the charming Three Sheets woos Harley, her former boss puts a contract on her head.

What do you get when you mix a saucy thief, a pirate ghost and an angry godfather? Another fun Gambling Ghost story.

Confessions of a Pirate is a sweet and saucy fusion of fantasy, adventure and romance guaranteed to lighten your day with laughter, thrill you to the bone with ghosts and touch your heart with love.

Jo-Ann Carson writes a saucy mix of fantasy, adventure and romance.
Her latest stories are in the Gambling Ghosts Series: A Highland Ghost for Christmas, A Viking Ghost for Valentine’s Day, Confessions of a Pirate Ghost and The Biker Ghost Meets his Match. An anthology of the novellas will be coming out this summer.
Currently she is working on Midnight Magic, A Ghost & Abby Mystery, the first book in a spin-off series from her Viking ghost story.
Jo-Ann loves watching sunrises, playing Mah Jong and drinking good coffee. 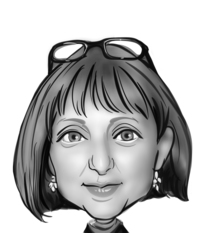