Captain Black Shadow is a young adult epic fantasy with a pirate theme.

Eighteen-year-old Griffin has no wish to follow in his father’s footsteps and be a shipwright;  instead, he wants adventure on the high seas. He stows away on a ship which is soon captured by pirates who invite him to join their crew. The colourful band of buccaneers change his narrow views about them as they seek justice against corrupt leaders of their world.

They go on a daring adventure in search of artefacts that will give them safe passage through a mysterious veil at the edge of their oceans. Their journey takes them through dangerous seas, where they meet fierce islanders.

I liked the pirate theme as I’ve always been a fan of swashbuckling adventurers with a good heart, and the escapades were well thought out. The range of characters, especially those on the ship, fitted the fantasy genre well. I would have liked some of them to have been fleshed out a little more, because, apart from Griffin and Selene, I had trouble picturing full images of most of the others.

I understood the need to make Griffin as old as he was, particularly so he could put his previous shipwright experience to good use on the boat. However, I felt that the majority of the storyline was more suited to a younger reader, and Griffin did not come across as being of the age stated.

Overall, an okay first novel from this author, and I’m sure her work will grow in strength as she writes more books.

The life of a shipwright’s son is a quiet one, always staying in one place while sailors of all sorts pass through, telling tales of their daring escapades to any who will listen. For the young Griffin, stories of adventure aren’t enough; he longs to see the world for himself, to have adventures out on the ocean, and to captain his own ship. Even if that means abandoning his old life and running away. But the seas of Jianlah are a dangerous place, filled with strange creatures, treacherous waters, and most dangerous of all: pirates. So when Griffin finds himself aboard the Bat, the most notorious pirate ship of all, his adventures are only beginning. 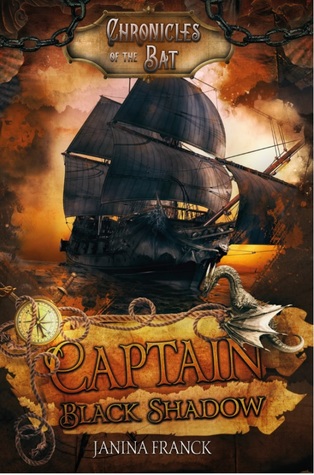 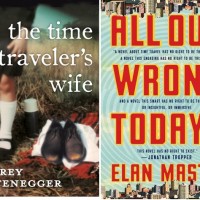