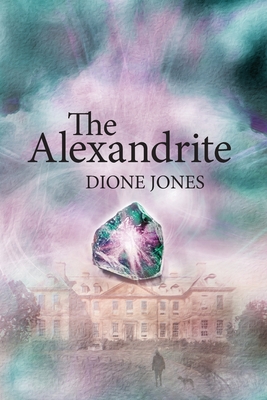 The Girl from the Mill by Chrissie Walsh

The Girl From The Mill is an historical family saga set in Yorkshire during World War I.

The story centres around textile mill employee Lacey Barraclough. Lacey is a loyal but ambitious young woman, who plays her part in fighting for the better working rights for herself and her fellow women workers.

Lacey is also an accomplished seamstress and it’s not long before her skills are noticed by prominent  woman in the Garsthwaite community. In her personal life, Lacey has caught the eye of Nathan Brearley, the mill owner’s son, but their difference in class is hard to overcome.

When the war breaks out, changes occur on the home front. Families must survive without menfolk, there are new bargaining powers at the mills for the workers, and Lacey’s own life changes when she marries Nathan.

This is an easy read story filled with nostalgia from the era and plenty of local colloquialisms. Ideal for those who enjoy historical style family sagas.

In the drab Yorkshire town of Garsthwaite, Lacey Barraclough works hard in the textile mill, determined to fight for improvements to the dismal working conditions she and her fellow weavers face. But she hadn’t reckoned on falling in love with the boss’s son, Nathan. Nathan returns her love, but to succeed they must overcome the class divide, as well as persuade their families that their love for each other is real.

Before Nathan and Lacey can make a life together, World War I breaks out and Nathan enlists to fight. When Nathan heads off to the Front, he takes Lacey’s dreams with him, and she must find a new way to face the future. As hard times come to Garsthwaite, will there be a home for the returning heroes to come back to?