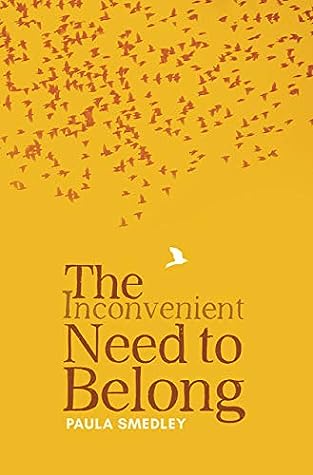 I found this book a difficult one to review. On the one hand there was much to enjoy about the story, it’s an interesting account of a man’s life: the friendships and relationships formed over a lifetime, the honest self realisation of someone nearing the end of his life, living within the controlled regime of a care home. A regime he rebels against in small ways, which emphasis the greater rebellion in his earlier life when he left home and the controlling rigid rules of his father. On the other I think an extra edit would have shortened and tightened the story, making it much stronger.

On the plus side I liked the portrayal of the protagonist, Alfie. Nicely rounded, the internal dialogue adds layers to the character as he recounts his life story. Unfortunately I didn’t get much of an insight to a lot of the other characters and I wonder if this is because there are too many minor ones, whose limited input add little to the story. However, there is another storyline that runs parallel to Alfie’s story, that of Julia. This is a much stronger portrayal and I think this character is worthy of a separate story of her own. But this is only my thought.

On the whole, the dialogue is good and differentiates the characters. And there are evocative descriptions to give a few of the settings a good sense of place. And it is a poignant easy read that, I’m sure, will appeal to any reader who enjoys what reads as a fictional memoir.