A Spark of Magic by Tabatha Shipley

A Spark Of Magic is a young adult fantasy story set in the Academy of Magic. Children who show that they have the spark of magic are trained to use this to help protect the world.

The story is told from three main points of view: two teenage girls who are destined to replace the head of the academy, and the Head Magician herself. The teenagers’ stories are told in present time, but the magician’s story is told in chronological chapters which build from her own teenage years to the current time.

The world-building is very good and there is time spent explaining the academy set up and the types of classes that the children attend. Then the story picks up pace in a short period with a mystery and high drama surrounding the ethics of the academy. While the author has done a good job of creating a magic world which was very believable, I thought that the characters were harder to like; they lacked a roundness and depth to compliment the magical world. Just a little more work to make those characters more memorable would lift my rating for this book. 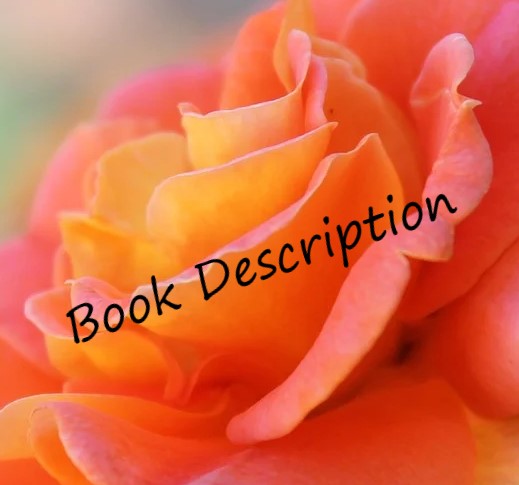 There’s Magic in the World.
At the Academy of Magic, anyone with a Spark can learn to harness their power. They’re trained to use Magical technology, teleport, and even prevent crimes from happening. The strongest Magic user in the world is known simply as The Magician. For the first time in history, two people are tied for the role.

Locked in constant competition, Angela and Tanya will battle for the job in the final week before the ceremony where only one will be chosen.

They’re true equals in Magic but only one knows a dangerous secret that could change the Academy of Magic forever. 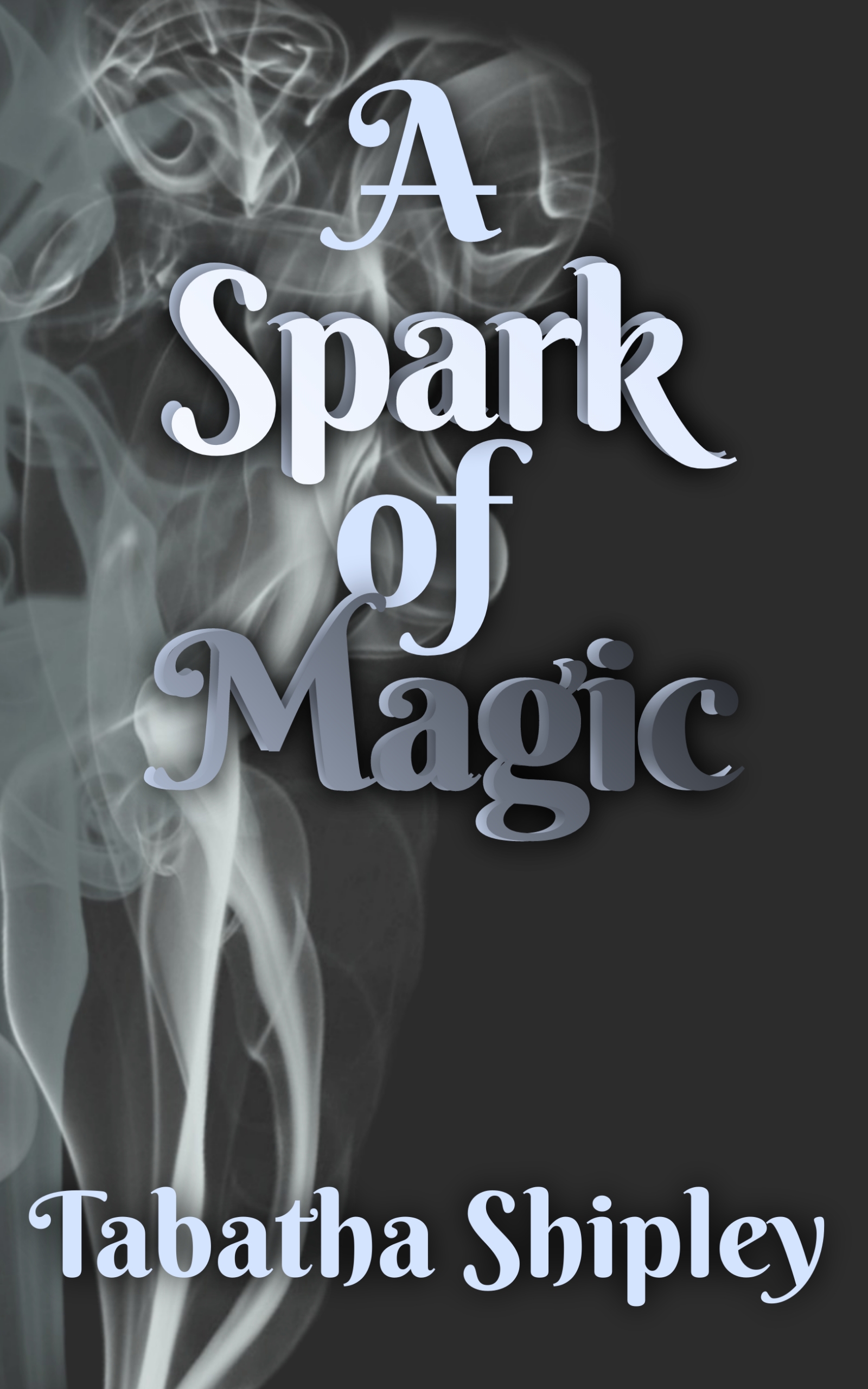