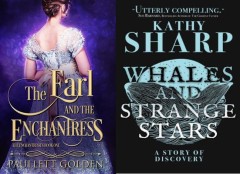 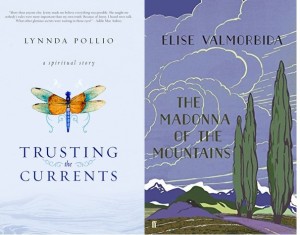 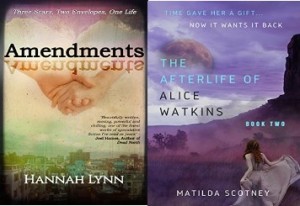 Ration Book Christmas is a family saga set in London during World War Two. It can be read as a stand-alone, but it also follows on from Pocketful Of Dreams.

It opens with teenager Jo Brogan and her young brother Billy, evacuees sent to live near Colchester. But both are unhappy; Jo’s stopped receiving letters from her sweet-heart Tommy and she worries that he’s found someone else. Neither her or Billy are made to feel welcome, so they decide to run away back to London and their family.

1940 sees the heavy nightly bombing from the German Luftwaffe. Several of Jo’s family and friends are doing essential war work, and Jo joins them as a first-aider. She’s also desperate to see Tommy, but when she does find him, he’s with a scantily dressed woman, and Jo flees in tears.

Tommy and his brother Reggie have a criminal reputation, but while Reggie takes advantage of the bombed-out homes and the blackout, Tommy is determined to go straight. He wants an honest future with Jo, but first he has to prove to her that he’s worth it.

I thought the war-time drama and atmosphere were well-written, and the devastation and danger caused by the relentless nightly bombing felt real. There were some great characters, too; Jo’s Grandmother, Queenie, is a particular delight with her wily ways and sense of humour, while I admired Jo’s mother, Ida, and her ability to feed many mouths while rationing was in full flow. The people of London showed stoic resolution to carry on and not be defeated, and it shone through in this book.

Recommended for those who enjoy historical fiction, with plenty of nostalgia filling the pages.

It’s 1940 and the German Luftwaffe have started their nightly reign of death and destruction over London’s East End. The Brogan family is braced and ready to take on Hitler single-handed, if need be, but with rationing, air-raids and the threat of Nazi invasion hanging over this doughty family, their spirits are taking a bit of a battering…

For Jo, the youngest of the Brogan sisters and newly qualified as an ambulance driver, the freedom of her job also offers the chance to see the love of her life, Tommy Sweete, more often. But Tommy’s dangerous reputation means he’s disapproved of by her family, and any chance of happiness seems very far away. As the Blitz devastates their homes and neighbourhood, can their love survive the horrors of war-time London?