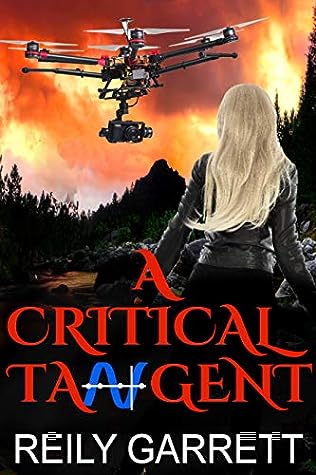 It’s true!  99% of the reading public don’t post reviews for the books they’ve read. If you’re an avid reader, you probably take a look at the reviews for a book before you decide whether or not to buy.  The average … END_OF_DOCUMENT_TOKEN_TO_BE_REPLACED