A Forbidden Liaison with Miss Grant by Marguerite Kaye

A Forbidden Liaison With Miss Grant is an historical romance set in Edinburgh. Constance Grant once lived in the Highlands and worked as a school teacher, but the Scottish Clearances caused the village she lived in to be destroyed in favour of sheep farming. A friend offered her a place to stay in the city; here she wrote outspoken articles against The Clearances. 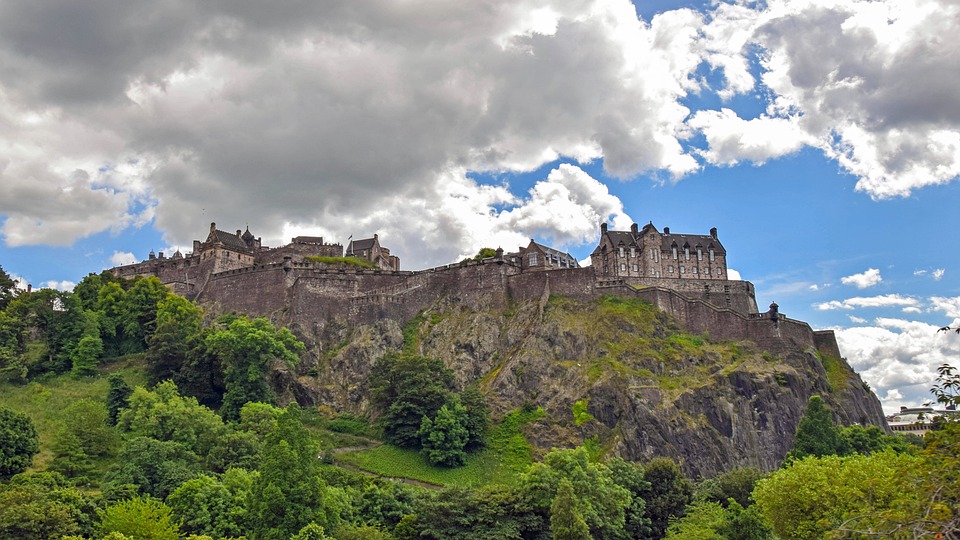 Grayson Maddox, a shipbuilding Glaswegian, was visiting Edinburgh when he met Constance. Their time together was a romantic bubble in which both of their normal lives ceased to exist, but it was short lived.

Grayson returned to Edinburgh a second time with his family for King George IV’s royal visit. Both he and Constance had been miserable in the weeks since they’d been apart, but becoming anything more than friends seemed impossible to both of them. Could they possibly find a way for them to be together?

Although the will-they, won’t-they relationship between Grayson and Constance was frustrating at times, I quite enjoyed the subtle history lessons which were slipped in between their dilemmas. The Clearances of the Highlands and the royal visit were both events which I knew nothing about. Kaye also painted a colourful picture of Edinburgh in the 1820s, especially the festivities and pomp organised for the king’s visit, which was very realistic. I enjoyed seeing it through the eyes of her heroine’s nom de plume, journalist Flora MacDonald. This was another good story from this author.

Self-made gentleman and widower Grayson Maddox has devoted himself to his children and business, leaving no time for pleasure. Until he has an impulsive, thrillingly sensual encounter with lady’s companion Miss Constance Grant! Their passion gives Grayson hope of a happiness he never thought he’d feel again. But there’s still much in both their pasts to confront before they can turn their forbidden liaison into a new beginning…