Immersed in West Africa: My Solo Journey Across Senegal, Mauritania, The Gambia, Guinea and Guinea Bissau (Kindle) by Terry Lister

Immersed In West Africa is a travelogue written by Bermudan solo traveller Terry Lister. Terry chose to visit some of the lesser known places and countries of Africa and he hopes that he might encourage some of the readers of his book to visit them too.

This books covers Terry’s route during 2017 through Senegal, Mauritania, The Gambia, Guinea and Guinea Bissau. He chose to use local transportation as much as possible and these included mini vans, sept-place cars (7-seater cars)  and motorbikes.

As a seasoned traveller Terry had completed a lot of research before he went; he also understood the need to arrive at pick up points early to get the best seat. I was impressed with how calmly he dealt with the constant requests for bribes at border crossings and with all the different currencies, especially when exchange rates and cash-only payments meant that he had to carry large sums of local money; I was relieved that he was never robbed.

Some of my favourite descriptions were when Terry went to see waterfalls and into the jungle or national parks. The book has lots of beautiful pictures from Terry’s travels, so this book would be an ideal read in paperback.

Immersed in West Africa is NOT one of those cookie-cutter guide books. This is the powerful on-the-ground diary of one man’s solo journey through West Africa. For roughly 60 days, Terry Lister traveled across Senegal, Mauritania, the Gambia, Guinea and Guinea Bissau. What he experienced touched both his spirit and his soul. The ups and downs of travel, the people, the transport, the weather, the food, the haggling…he welcomed it all.

From harrowing experiences with border police, to day-long travel on crowded mini-buses, Lister’s accounts of daily life shed light on the real side of Africa, and are sure to both entertain and educate you.

Travel is the best educator and Lister shows us that while Africa is still the brunt of many jokes and misconceptions, it is more than worth the visit. If you are someone who’s been a bit afraid to travel into Africa beyond the big tours, this book will inspire you to step out with courage and faith. While your experience will be your own, it is one guaranteed to inspire and motivate you to be the best version of yourself.

So let’s step into this adventure together! 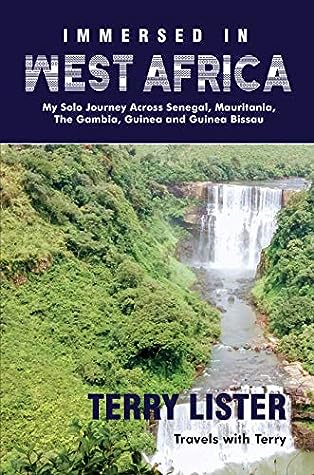 DCI Galbraith is joined by a mysterious visitor from Section S—a section no one in the precinct has heard of before.
'Women who either lived around the time of the 1215 Magna Carta, or women who were affected, influenced by or made use of the clauses within the document.'
'the writing itself is as good as that of any classic American novel'.
A peer of the realm dead in his study, his body drained of blood
'an intrepid traveler gets more than her share of tabloid celebrity.'
How to Write a Book Description That Attracts Readers and Reviewers. #GuestPost from Reedsy Writer Savannah Cordova #MondayBlogs
Art Themed #HistoricalMystery LOST CHILDREN by Willa Bergman, reviewed by @lsfwrites, for Rosie’s #Bookreview Team #RBRT
A cosy #mystery set in #Scotland
'a #WW2 espionage story.' 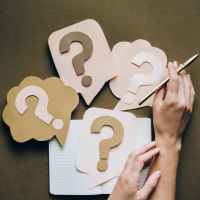