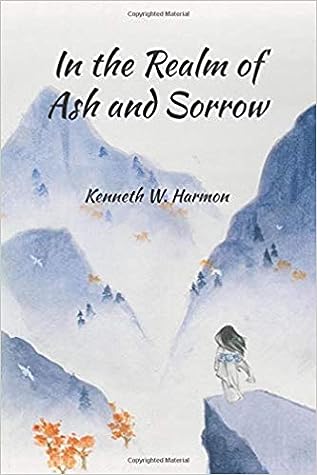 4 thoughts on “Rosie’s #Bookreview of #WW2 #HistFic In The Realm Of Ash And Sorrow by Kenneth W. Harmon”