Robbie has been reading Burntbridge Boys by John. F. Leonard 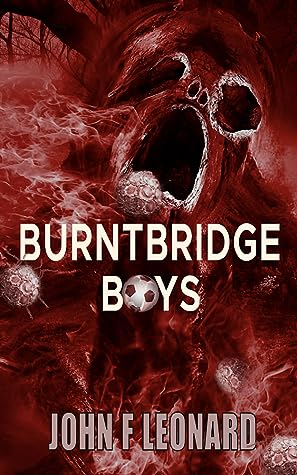 I enjoy the way John Leonard writes. He uses short, sharp sentence that perfectly suit the length of his novella’s and their dark and terse story lines. The introductory paragraphs into this author’s books have a way of immediately pulling the reader into the story and setting the scene very efficiently.
The opening lines to Burntbridge boys are as follows:
“He stamped at the brake and missed.
Swore vehemently. Cursed to himself and the world in general. At times, both seemed to conspire against him.”
After reading these few short sentences, I immediately knew I was dealing with a main character who feels he has been ill-treated by the world, has a bad temper and is generally looking for trouble. My expectation was also that the main character, Samuel Rafferty, did not see himself as the guilty party in the sorry story of his life, he rather as the victim.

My expectations with regards to Samuel proved to be correct and the author did a terrific job of creating a man who is selfish, self absorbed and greedy. Despite some horrible revelations about Samuel’s past and abusive father, and the fact that he successfully exploits his talent as a footballer to pull himself out of poverty, I was not able to feel anything but dislike for this character. As the story progresses and his womanizing ways and easily corruptible nature become more and more obvious, the author brought me to a point where I felt that the situation that Samuel ends up in is of his own making and the outcome almost seems like poetic justice.

I have read other books by this author and, by comparison, this one is not as obviously bloody or frightening. The supernatural elements creep up on you slowly and subtly and I found this to be disturbing and incredibly chilling. I will hazard a comparison and say that parts of this book were as harrowing for me as The Shining by Stephen King. Some things are far more scary than blood and guts.

I suppose I should point out that this book has an underlying theme about football, but this facilitated the story rather than became the point of it. I am not a soccer or sports fan and, while I appreciated that the author must know a bit about football, I did not feel bored or overwhelmed by sporty facts and information. There was just enough to feed the flow of the story and make it work. A great read for lovers of chilling supernatural fantasy. 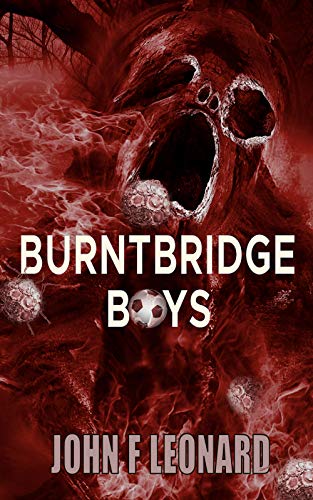