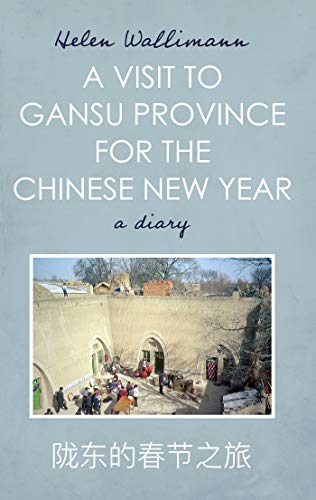 Autumn photos. Toadstool on my front lawn. A Heath Waxcap I believe.
'A younger version of Robin Hood perhaps?'
'Lovingly threaded with pieces of eight different fairytales and legends, with nods to German history, lore, and court culture throughout, Heartless Hette is not your average entry into the annals of retold stories.'
Autumn photos. Flowers from my garden, toadstools on my walk and a canoe on a dock.
'Travis Bow has spent a long time on Soulwinder and that time, that care, sings in every line.'
#lifequotes from my @_ruby_ashley_ cards
'It's about Odin and his brothers, Vili and Vé, creating the world. Except they're not very good at it and don't really understand what they're doing.'
Autumn photos. Chestnuts, Inkcap and Common Bonnet
'The perils and exploitation of refugees'. Lynne reviews The Bodies That Move by Bunye Ngene, for Rosie's #Bookreview Team #RBRT