The Colonel and The Enchantress by Paullett Golden

The Colonel And The Enchantress is book four of the Enchantress series of historical romances. This book can be read as a stand alone, but to get the best from these stories, I would suggest reading them in sequence.

Mary first fell in love with Duncan when she was just fifteen, but she had to wait until he returned from army service before he made his feelings for her official. In those years they had both matured.  However, their hopes for a future together remained the same.

When Duncan left for the army, he believed that he had to prove himself worthy of Mary for her family’s sake, but a near fatal accident had him questioning their future together. But it was a mutual love of horses that provided the hope they needed and a purpose for Duncan to recover from his ailments.

This was another good story in this series. I liked the horse training theme and I learnt something new having never given any previous thought to the significance of dressage in horse skills. The only part which left me slightly disappointed was the epilogue; set ten years later it introduces a mass of potential characters for new romantic adventures, but I wasn’t convinced that it added anything to the rest of the story.

Lady Mary Mowbrah, daughter of a duke, fell in love with a man beneath her station. When he leaves for war, determined to earn her hand as a hero, she promises to wait for him, never dreaming the man who returns will be different from the man who left.

Colonel Duncan Starrett returns from war with honors, accolades, and a debilitating injury. As much as he still loves Lady Mary, he fears a future between them is now impossible.

​This is the love story of Mary and Duncan as they forge a future from the shadows of the past. 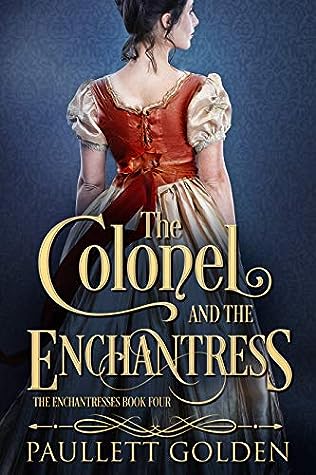