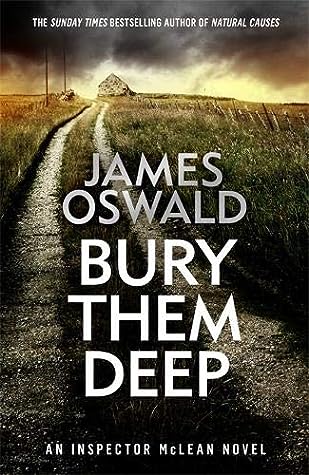 One thought on “Rosie’s #BookReview Of #CrimeFiction BURY THEM DEEP by James Oswald: An Inspector McLean Novel”