Uncovering The Merchant’s Secret is an historical romance.

The book is set in 1346 and takes place in Brittany, France. John Sutton is aboard a ship when it runs aground and is wrecked. Injured and washed-up on shore, he is rescued by villagers, but he finds that he can’t remember his name or where he lives.

Widow Blanche Tanet took the wounded man to her castle, even though she wasn’t certain that he would still be alive in the morning. Back on the beach he’d kissed her while in a delirious state and this intrigued her.

Until he remembered who he was, Blanche decided to call the man Jack. He was obviously more than a simple sailor, but with Brittany at war with France she remained cautious with him, until she could be sure that he wasn’t a spy.

This was a lovely setting for a romance, I liked the rugged coast, the pirate theme and the mystery that surrounded Blanche; I would have been happy to read more about her life prior to Jack. I think this book would suit fans of the genre with particular interest in this era.

A man with no past…

… could she hold the key to his future?

Shipwrecked merchant Jack Langdon wakes with no memory and steals a kiss from a beautiful stranger—widow, Blanche Tanet. As he recovers in her castle, passion flares between them. Jack’s fascinated by her independence and courage but, discovering his identity is not what it seems, Jack must first uncover the secrets of his own past, if they’re to have a future together… 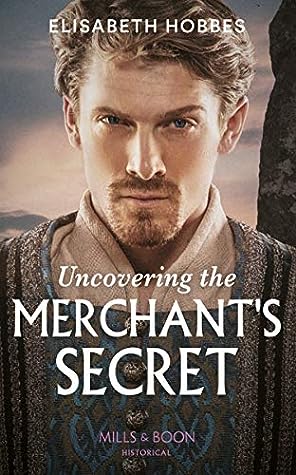