Trembleath is a paranormal thriller set in Cornwall.

Amelia Scott has come to Creek Bay to start a new life. The first person that she meets is Seth; he saves her life, then, later, he offers her a job at his book shop.

The next day there is shocking news of a murder followed by the disappearance of a young girl. This is no longer the peaceful setting that Amelia had hoped for. After experiencing some hair-raising incidents at her own cottage, she offers to help the police in their investigations. She discovers some odd local behaviour which has her wondering if some of the villagers are perhaps hiding sinister secrets. As the story reaches its denouement it has a very abrupt and open ending which I can only assume will lead into the following book.

I liked the mystery and the way that the paranormal focus built up in this book; the author made me think of several other ‘Beast of Bodmin’ stories. Seth was a mysterious character who alternated between opposing emotions and I enjoyed the tension that built up around him as the story proceeded. However, I was less keen on the romantic parts; this version of the oft-used love triangle plot brought nothing new to the table.

I liked the hints of horror, but felt that they could have been developed further to make the story really creepy. Just when I thought a thread was going to be truly scary, the author took the tale in a different direction.

Overall, the book had lots of potential, but it fell back on the predictable instead of fully using areas of this author’s writing strengths; I was never surprised.

Amelia Scott is a young woman trying to re-build her life in Southern England following a disastrous relationship. It was going to be an adventure, but when there’s news of a young girl found dead and another goes missing, she quickly begins to learn there is more to Creek Bay than she could ever imagine. A village hiding a dark secret, two families at war; newcomer Amelia Scott gets caught up in a murder investigation with dire consequences. 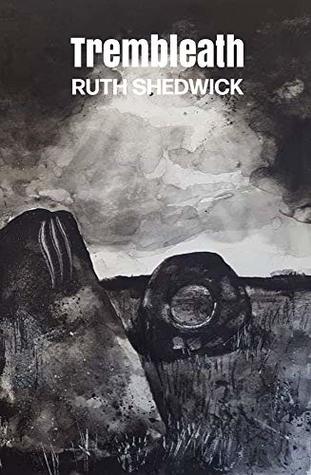