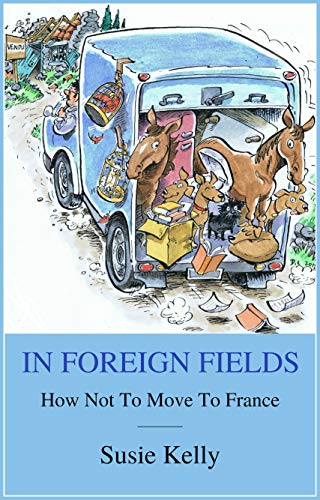 3 thoughts on “Rosie’s #Bookreview of #Travel #Memoir In Foreign Fields: How Not To Move To France by @SusieEnFrance”