Cathy has been reading Connectedness by Sandra Danby 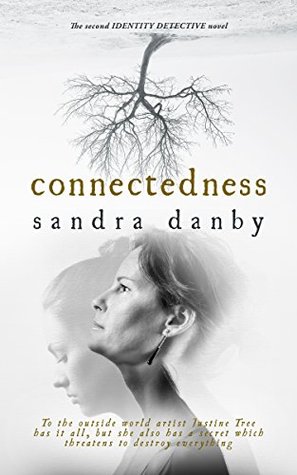 Beginning with a short, intriguing prologue, we become acquainted with Justine King as she attends her mother’s funeral in Yorkshire. Justine is a very successful artist and her story unfolds through present and past narratives. Justine’s return to her childhood home kindled memories, and thoughts on the path her life had taken after learning of her friend’s betrayal when they were teenagers. Turning emotions into art she created a collage which paved her way into art college and a subsequent year of study in Malaga.

Justine’s time in Spain was difficult, financially and emotionally, made worse by having no support. On her return to England, just as she thought things might work out, she faces a devastating choice. All of Justine’s migraine pain and sorrow are reflected in her art, which brings her acclaim as a best-selling artist.

Eventually Justine contacts Rose Haldane, journalist and identity detective, and asks for her help. So many years of keeping secrets makes it very hard for Justine, she isn’t at all sure she’s strong enough to cope with the distress and uncertainty of laying bare her past and all the hurt that would entail.

A beautifully written story encompassing love, loss, regret, adoption and art, taking place in Yorkshire, London and Spain over three decades. Evocative and description prose brings places to life with sights, sounds and scents. Justine becomes a very sympathetic character as layers are peeled away and more and more of her past is revealed. Her need to know despite the doubts and reservations is realistic, understandable and handled extremely well. Certain sections brought tears to my eyes, the scenes are so well described. The secondary characters are also well defined and the details throughout show the amount of research it must have taken to make the narrative entirely believable. A very engaging read. 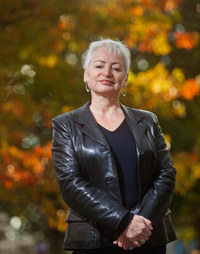