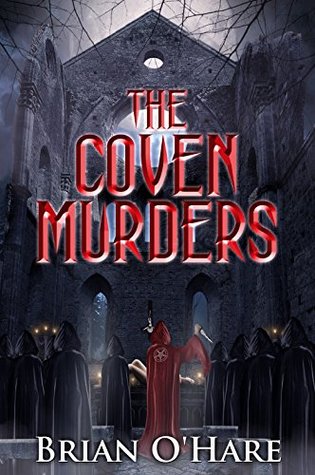 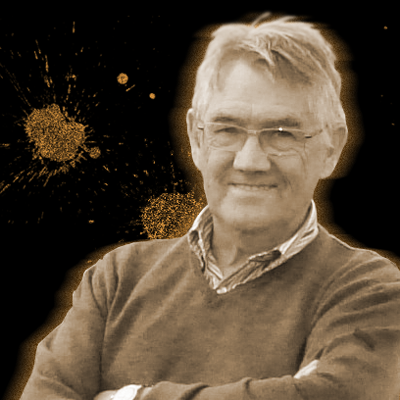 'Pendragon (Pen) Devon is sent to stay with his uncle in a remote Scottish castle after pushing a school bully into a lake. Even though Pen was sitting in the library at the time, this was the first example of The Rite appearing in Pen.'
'She's Britain’s best-loved psychic'.
Just the snow and the wildlife were in the garden last evening. No hiding where the fox went today.
#MagicalRealism And #Steampunk, Set Around The Turn Of The Twentieth Century. Rosie's #Bookreview Of The Raven And The Pig by Lou Kemp
Do you love trees?
'The characters were lively and the pace fast'.
Book one of a new crime series set in Wales.
'A mixture of police procedural, psychology, and close-to-home story-telling.'
Multiple birthday celebrations this weekend. My clever niece made this delicious cake, half chocolate and half cherry and almond.