‘Two decades of social media had prepared them well for UK2.’ 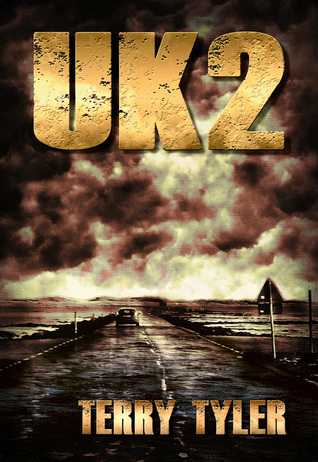 The pace steps up in this final instalment of the Project Renova trilogy, as the survivors’ way of life comes under threat.

Two years after the viral outbreak, representatives from UK Central arrive at Lindisfarne to tell the islanders about the shiny new city being created down south.  UK2 governor Verlander’s plan is simple: all independent communities are to be dissolved, their inhabitants to reside in approved colonies.  Alas, those who relocate soon suspect that the promises of a bright tomorrow are nothing but smoke and mirrors, as great opportunities turn into broken dreams, and dangerous journeys provide the only hope of freedom.

Meanwhile, far away in the southern hemisphere, a new terror is gathering momentum…

‘I walked through that grey afternoon, past fields that nobody had tended for nearly three years, past broken down, rusty old vehicles, buildings with smashed windows.  I was walking alone at the end of the world, but I was a happy man.  I was free, at last.‘

Although this concludes the Project Renova trilogy, there will be more books in the series.  A collection of five side stories is planned, and another novel, set far into the future.

If you have not yet read any of this series, Book #1, Tipping Point, is now on sale at the permanently low price of 99p. 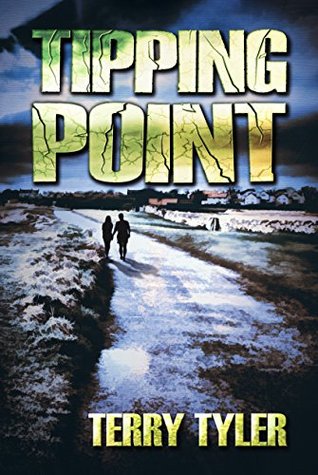 Homemade Apple & Honey Oat Crumble! 🍏🍯
Very pleased to be given a pot of @manukadirect honey by my aunt yesterday. Pictured here with one of @the_indigo_cottage_company bees 🐝 #honey #manukahoney #lovehoney #lovebees🐝
An immortal magician is hired to capture a dangerous inventor. Set in 1865, this story begins in San Francisco and ends in Prague.
Recently I have been chatting with fellow garden enthusiasts about planting seeds. Here are my bell pepper 🫑 plants 🪴 grown from the seed of a shop bought fruit. This photo is especially for @sarahbrentyn whom I’m sure will be experimenting with a variety of seeds herself shortly. If I have inspired you or any other readers, then I am very happy 😃 #growyourownfood #growyourownveggies #growyourownpeppers #growyourownproduce #bellpeppers
'Someone Stole A Dead Body'. A new case for Stride and Cully.
The Key To Life Is Happiness!
The lesser known sequel to War Horse. Rosie's #Bookreview of Farm Boy by Michael Morpurgo
If life gives you lemons…A while ago I decided to try and grow a lemon 🍋 from seed. I rinsed off the slime from the pips, then popped them in my mouth to get rid of any residue from the lemon flesh. Then put the seed into a pot of gritty mix compost. I now have 5 baby lemon plants. They may only become indoor greenery as these were grown from commercial fruits, but I shall look forward to see what they do.
Her Heart For A Compass by @sarahferguson15 @marguerite_kaye @millsandboonuk @harpercollins @williammorrowbooks