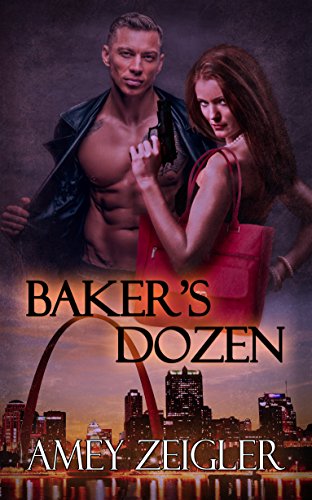 Twenty-three year-old investigative journalist, Andy Miller is armed with her many disguises and creativity to take down the riff-raff of Saint Louis. When her stepbrother is murdered by the mob, Andy soon discovers she’s out of her depth.
Enter Hugh Donaldson who has reasons of his own for discovering the murderer. He’ll use everything in his power to achieve that, including lying to Andy about his past. Dangerous as he is attractive, his martial arts skills and his quirky ways raise Andy’s suspicions.
Although Andy balks at his lies, Hugh’s charms, twenty-inch biceps, and electrifying blue eyes are difficult to resist. Striking out on their own, Hugh and Andy try to outwit each other as they traverse North America tracking down people connected to the case.
As clues disappear and the body count climbs, Andy and Hugh must trust each other and use their combined skills to bring the murderer to justice. 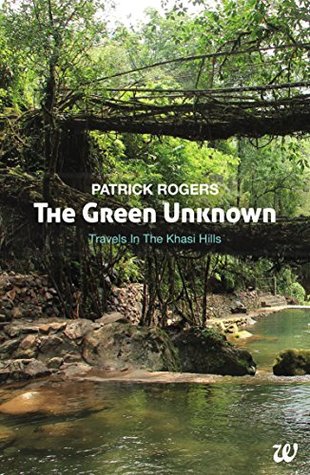 The Green Unknown is about walking, without a map or a plan, across the Khasi Hills in the Northeast Indian state of Meghalaya—a place of jungle canyons and thousand-foot waterfalls, where it rains more than any other inhabited place in the world, where each village has its own dialect or even its own language, and where the people grow living bridges from the roots of trees. The book is an attempt to express what it’s like trying to explore, mile by mile, village by village, valley by valley, a place that’s beautiful, complex, and fascinating, but most of all, unique. AmazonUk | AmazonUS

The Tides Between by Elizabeth Jane Corbett (YA HistFic) up next 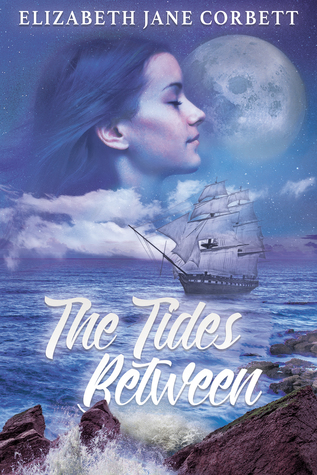 As they inch towards their destination, Rhys’s past returns to haunt him. Bridie grapples with the implications of her dad’s final message. The pair take refuge in fairy tales, little expecting the trouble it will cause. AmazonUK | AmazonUS

17 thoughts on “WWW Wednesday What Am I Reading? January 24th @SamAnnElizabeth #AmReading”