Noelle has been reading Ryan Kaine: On The Rocks by Kerry J Donovan 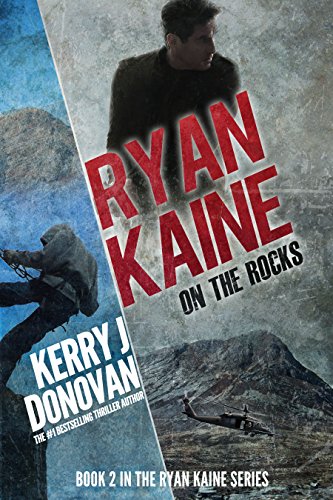 I was completely mesmerized by Kerry Donovan’s first book in the Ryan Kaine series. It left me panting with the exertion of reading it, so of course I had to read the sequel. I hope this is a long series.

Ryan Kaine on the Rocks was slower paced (but only slightly) from the first book and is a more than worthy continuation, since it picks up where the first left off.

Martin Princeton is trapped on a ledge halfway down a cliff in the wilds of Scotland. He is severely injured, bleeding and, without a heavy jacket, freezing to death. He is preparing himself to die. He was there because he had to get away from the mourning for his brother, who was killed in a plane crash. A  crash that had been orchestrated by Ryan Kaine.

When news of Martin’s disappearance reaches Kaine, he abandons the effort to clear his name and instead, in an act of contrition, heads to the Highlands to find Martin. Still hampered by injuries from his previous confrontation with the people behind the crash, and with an unofficial bounty on his head, Kaine goes to the site of the rescue organization and manages to convince the rescue team of his good intentions without alerting them to his identity. He must first find out everything about Martin’s route in the mountains and the people who were with him, treading a fine line to keep himself anonymous. What he brings with him is an intimate knowledge of the area, mountaineering skills, and special forces training, which allows him to strike out on his own to find Martin.

Kerry Donovan is in his element. He clearly knows the Highlands and its people and has an intimate knowledge of mountain climbing and rescue. His descriptions of the area are compelling – I could feel the wind and the rain – but the author never loses sight of the plot and shoves the story forward at an exhilarating pace. You are never unaware that the clock is ticking, both for the boy and for Kaine, who has to keep his butt out of jail while engaged in the search.

Once again, his characters are fun, even the really bad ones. The clashes between the locals and the English armed response team which arrives to take over the search are both humorous and confrontational. How could you not like a villain named William (Buffalo Bill) Cody? Donovan writes good, tight dialogue for these characters, spartan almost, but smooth.

This is escapism at its best, and once again, my only minor complaint is that at his age, Kaine is nearly superhuman in his strength and ability to endure pain. I will admit I got slightly lost in the descriptions of the mountaineering and climbing gear, but I’m sure aficionados of this sport will have no complaints.

So, I’m again looking forward to the next Kaine outing, and I rate this book up there with the best in its genre. What a fun, breathless read! 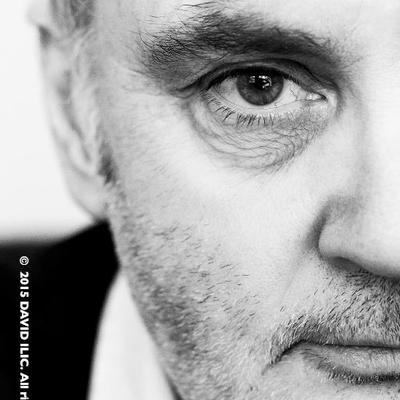