Today’s team review is from Terry, she blogs here  http://terrytylerbookreviews.blogspot.co.uk/

Terry has been reading Sinclair by Julia Herdman 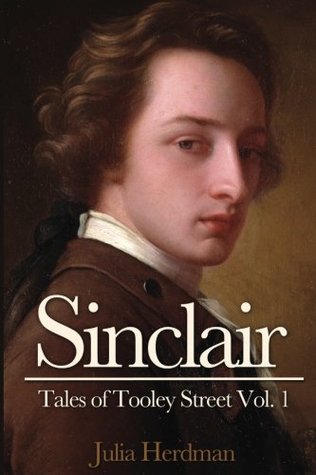 Sinclair is a drama set in the late 18th century, mostly in various areas of London.  It begins with the Scottish protagonist, James Sinclair—eager to escape the disapproval of his father yet reluctant to leave the woman he loves—setting sail for India, where he is to take up a post as a physician/surgeon.  Alas, he gets no further than Dorset; after violent storms, the ship is wrecked.  Sinclair is among the meagre number of survivors, along with the outgoing and friendly Captain Frank Greenwood.  Together, they make their way back to London.

Meanwhile, back in Southwark, widow Charlotte Leadam is in great difficulty.  Mourning her husband, she faces bankruptcy, and also has to deal with an overpowering and aspirational mother and sister, both eager to run her life.

The novel is extremely well researched, with all sorts of historically interesting snippets, much about the medical practices of the time and plenty of social and domestic detail.  The author has a pleasantly readable writing style, and I very much liked the social tittle-tattle and snobbery aspect involving the wives and mothers, which made for some excellent, amusing characterisation.

A slight downside for me was the lack of plot direction; there are many, many characters, and the narrative ‘head-hops’ constantly between character points of view, of which there are many.  There are so many plot diversions and side-plots that it was a bit like reading an 18th century version of The Archers or EastEnders.  However, I understand that this is the first in a series, so I’m guessing this is exactly what it is: the continuing story of the colourful characters connected to Tooley Street!   All the relationships, possible relationships and social gatherings certainly entertained me, though I kept expecting plot threads to develop into a main storyline, or deepen; certain aspects could have made for interesting reading, such as the corruption within the East India Company, the HMS Bounty, Charlotte’s potential bankruptcy, but were only touched upon in passing, with the main storylines remaining domestic.  Personal woes for Sinclair and Greenwood do provide more intrigue, and bring some of the other threads together.  I liked the last paragraph very much, incidentally.

To sum up, as a ‘life and times’ sort of work, or an illustration of the period, it’s a good example, and, although a bit too ‘cosy’ and HEA for me, I’d recommend it to lovers of the family saga genre or anyone who likes nicely written, lovingly researched, light historical fiction. 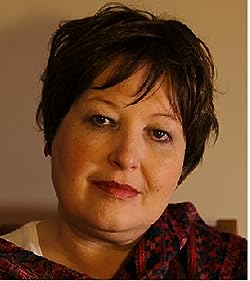