Babus has been reading A Brutal Silence by Margaret Dardess 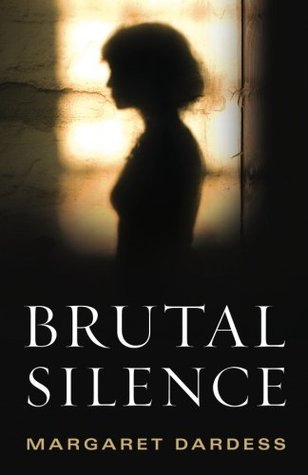 Alex Harrington had a gruelling experience when she was abducted in Mexico but somehow managed to escape. Since she has devoted time to helping women who need support and healthcare but when an abused woman comes to the clinic where she works Alex is drawn into an organised and dangerous business where grudges are held and the roots of evil go deeper than she could possibly imagine.

This fast paced emotive read was gripping, Alex is from a well to do influential family but any illusion of security she has is shattered by her traumatic experience. Her empathetic nature make her character that I found enjoyable to read.

An entertaining crime thriller with a gripping story.

Alex Harrington’s genteel southern world shatters when two strangers drag her from a tourist bus while she’s on vacation in Mexico City. She wakes on a grit-covered cement floor, head throbbing, looking up into the terrified faces of a dozen women and the brutal world of human trafficking.

A champion runner, Alex escapes and returns to run her free clinic in North Carolina, haunted by the faces of the women she was unable to save. When a battered woman seeks refuge at her clinic, only to die moments later, Alex learns that human traffickers don’t only exist in Mexico. They are operating even in her home town, targeting her, and she has no idea why.

Alex wants answers, but when the trail leads back to those she loves the most, she finds that sometimes it’s the most innocent and ordinary places that hide the most terrible secrets. 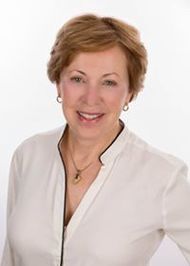 Born and raised just outside of New York City, Margaret Dardess has lived and travelled across several continents, landing at last in Chapel Hill, North Carolina where she probably should have been all along. She is the daughter of an artist and a poet, who were determined to steer their only daughter away from a life in the arts. For many years they were successful. Margaret returned to New York after graduation from Connecticut College to study Japanese history at Columbia University, and after a brief teaching career at the University of Illinois, went on to tackle the law. When she finally stopped going to school, she set off on a journey, masquerading as an international trade lawyer, a corporate communications executive and a university administrator until at last she cast her parents’ warnings to the wind and began to write.
Brutal Silence is Margaret’s debut thriller. After meeting a woman who escaped from human traffickers and hearing all that the poor woman endured, Margaret was so angry that she had to tell others about it. She chose to write an action-packed thriller as a way to make the issue of human trafficking come alive through fiction. Brutal Silence is the story of Alex Harrington, a resilient and gutsy young Southern woman who takes on human traffickers in her North Carolina town and in Mexico and wins.
Margaret lives with her husband and three cats in Chapel Hill and Wilmington, North Carolina. She is hard at work on a second book that will take Alex Harrington to Margaret’s own native New York City and back to Mexico where Alex tries to build a new life as an international relief worker only to find that those she trusts the most are motivated more by greed than by charity.