Today’s review is from Babus, she blogs at http://ajoobacatsblog.wordpress.com 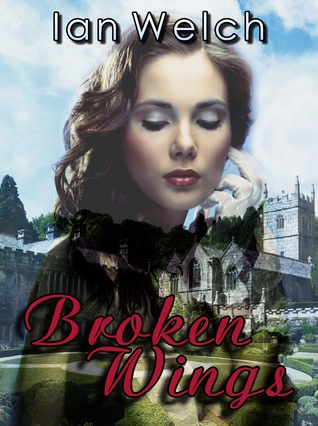 This is quite a historical saga detailing the life of Isabelle Cranston, just after the end of the second world war to the midst of the Vietnam War in the 1960s. The story itself is compelling and gave an interesting account of Isabelle’s life with her husband Edward and three children in Portsmouth, where Edward works on the docks and finances are tight. Isabelle meets a local Earl and struck a up quite a friendship with him and his ailing wife and things take a huge turn for her family when Edward is diagnosed with a terminal illness. The death of Lawrence Edward and Isabelle’s first son is explored in the first part of the book and mystery surrounding his death was quite intriguing.

Although on the whole the plot was enjoyable reading, there were a few things which irritated me as a reader:

The variable pace of the book made it feel it was dragging at certain times and then speeding through events at others. A lot happens in the book and maybe it needed to be split into volumes and a good proofread and editing would have helped with errors I encountered like desert instead of dessert for example.

Post second world war the NHS was established in England, Scotland and Wales so post 1948 you did not have to pay to see the family doctor or pay hospitals for care, so when Edward talks about the exorbitant fee charged by his GP and being a client of hospital services it doesn’t quite convince.

The frequent odd vocabulary of Isabelle and her family for those living in mid twentieth century Portsmouth, like using the word garbage, just one example, didn’t really feel authentic to the setting of the book.

The last part and ending of the book seemed rushed to me and we didn’t really learn much about Jeffery, who was developed least as a character of all the Cranstons.

When I began reading this book I thought I was in for a treat like The Four Streets Series written by Nadine Dorries, but it didn’t quite reach the heights of intrigue or submerge me in the historical era of the story like The Four Streets did or A Place for Us by Harriet Evans, both very well written historical family sagas, with twists and thrills.