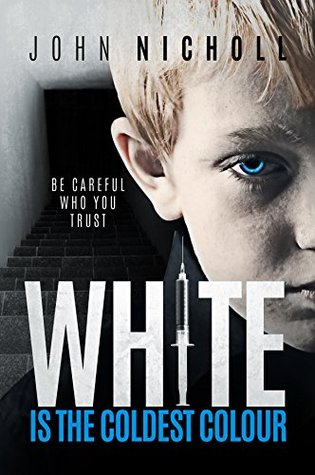 A disturbing crime thriller about a paedophile ring in Wales, driven ironically by a paediatric psychiatrist. Dr Galbraith is a pillar of the community but he’s also a very dangerous man who is a sadist. when he focuses on  little boy referred to him he will stop at nothing to complete his aims.

This is a very dark read and although avoids any gratuitous sensationalism, it’s still a harrowing read. This probably isn’t the most well-written thriller by a long shot but it is compelling but for me lacked characterisation, apart from for the main antagonist Galbraith and in an attempt to portray a realism in the way individual officers deal with investigation and officious surgeons deal with patients, it made me expect a chain of incompetence, which I am hoping is not the case in the majority high profile sensitive investigations. That and my bug bear about writers confusing cardiac arrest with heart attacks, I had to deduct a star.

An overall good read if you have the stomach to read about paedophile rings.