Day 20 April A to Z Challenge my theme is characters from books I’ve read plus some audience participation. 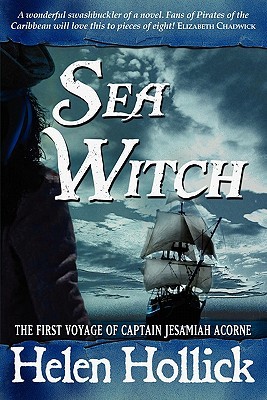 Sea Witch is a swashbuckler historical fiction tale set in the 1700’s around Captain Jesamiah Acorne. He’s a notorious pirate who sails the seas around the Caribbean, Southern US states and across to Cape Town in South Africa.

This is a time of Dutch East Indian trade-boats, Spanish galleons laden with Mexican treasure, English traders and privateers. Ships took months to cross the oceans, explorers where sailing around the world and opportunities to become rich were often at the mercy of the sea.

Beneath the seas lives Tethys a spiritual being from the beginning of the world, she sees all, knows all about the oceans, she can whip up a storm and take down a ship at will claiming the lives of all those aboard. Disturbed from above by the annoying sounds of cannon fire Tethys investigates and becomes aware of a man with a golden acorn hanging from his ear, she understands the connection to an ancient tree and likes what she sees. There is also another being with a gift who nudges at the outer periphery of her existence.

Tiola Oldstagh is travelling from England to Cape Town with her guardian, when they are attacked by pirates. Unsuccessful this time Tiola gets her first glimpse of a man who destiny will bring to her again. At just fifteen Tiola is wise beyond her years with her skills in the use of “craft” she’ll go to great lengths to be with the one her soul desires.

It’s been years since I read any pirate adventures and this one did not disappoint, it brought all the atmosphere of the great wooden ships, creaking into the rolling oceans, sails flapping in the winds. Dangers of the open seas and the realistic harbour-side towns which sprang up to meet the needs of the ocean going sailors. I look forward to reading the next adventure for Captain Jesamiah Acorne.

For my audience participation I’m asking readers to create book titles using the letter T for the picture below. 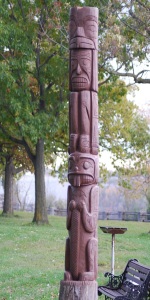 Leave your answers in the comments below and I’ll choose my favourites.

Here are some randomly chosen challengers for you to visit today

During the challenge we are asking people to leave comments on blogs, thank you.

66 thoughts on “Letter T April A to Z Challenge #AtoZChallenge”