Day 3 of the April A to Z blogging challenge and my theme is book characters, plus some audience participation. 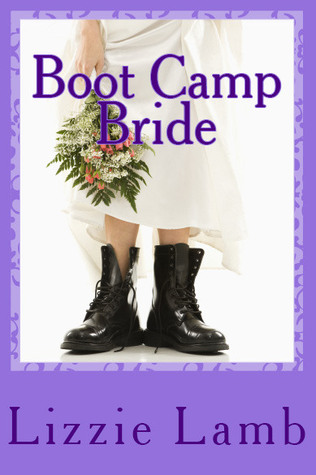 Lizzie Lamb’s characters are so lovable, Charlee became my buddy from the very first line. She was fiery unpredictable and quite honestly a delightful handful. Charlee Montague is an intern at “What’Cha” Magazine, the lowest of the low and given the worst jobs. But she has a passion to make it big and her feisty attitude nearly gets her in to BIG trouble at the book awards when she gives her honest opinion about photographs by high profile author Rafael Fonseca-Ffinch.

Next day instead of being fired she’s given the chance to redeem herself with a story about a young Royal playing away from home. But she has a partner and she must face Ffinch. Her best friend Poppy fills her in on Ffinch; kidnapped in Columbia by the Aguilas Negra, he was left to die, until he was rescued by an Amazon tribe. Now he’s putting all the proceeds of the book in to a hospital boat and Charlee must eat humble pie.

The short story piece is only the tip of the iceberg and Charlee finds herself going the extra mile to get her scoop. Faking an engagement and booking herself in to a Boot Camp for Brides, Charlee’s fulfilling the role, but what is it that Ffinch isn’t telling her? Frustrated Charlee threatens to find the truth herself and just how long will it take for her to also see what else is standing right before her eyes?

Here are some randomly chosen fellow bloggers for you to visit today.

As part of the A to Z blogging Challenge we are asking readers to leave comments, thank you.