Today’s Book Review comes from Angie, she blogs at http://angieslifeblog.wordpress.com/ 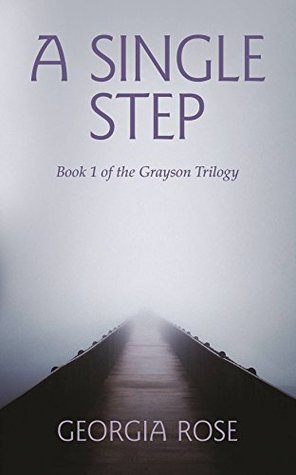 Emma Grayson applies for a job working on Melton Estate looking after the horses and stables for Lord Cavendish and after a successful interview, decides that this is the fresh start she needs to try and move on from the hurt and betrayal she has suffered over the years. It is on the estate that she first meets Trent and instantly takes a dislike to him which is just as well, since she has sworn off relationships. On top of having to deal with Trent and his moody ways, she has also had to fight off (literally) unwanted advances from some of the guys she works with and all she wanted was a life of peace, keeping herself to herself.

I should warn you that you may need a tissue for the first few chapters of this book, the authors writing is so raw; its almost as though she is telling her own story and you felt the raw emotions through the words which I think can take someone special to grip you like that. The story did drag a little in some places but nearer to the end, I was totally hooked with Trent’s secrets being unravelled.

I also liked that even though I aren’t a fan of horses and don’t understand anything about horse riding, I could understand the jargon that Georgia used throughout and found it easy to picture the scenes in my mind.