Today’s book review comes from Angie, she blogs at http://angieslifeblog.wordpress.com/ 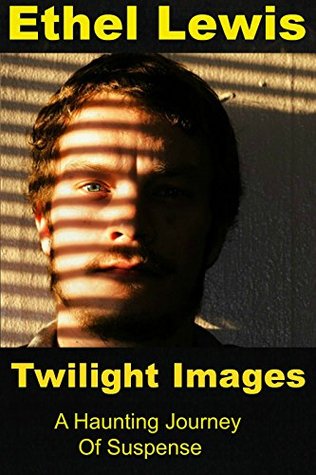 This is a story about Thad Connors who lost his parents ten years ago and although the authorities had ruled it as murder/suicide, Thad couldn’t help thinking that maybe there was more to the story and it need to be investigated further…..he needed to know the truth. After years of sleepless nights tormented by nightmares and demons, Thad decides its time to get the truth about what happened to his parents in order to live a happy life with his wife Dorothy and dog Ben.

Thad travels to the cabin where the suicide/murder happened and decides to get back in touch with therapist who counselled him through the investigation and death of his parents.Together, they slowly delve into the nightmares Thad has been having and try to make sense of it all, what do the dreams represent? Is his sub-conscious trying to tell him something?

Whilst staying in the town, he makes friends with a girl called Lily who works in the local stationary shop and has problems of her own; her mother had an accident years ago and has never spoken since, so Lily has to care for her when she isn’t at work. Lily and Thad help each other help and manage to solve the mystery of what happened to his parents.

Even though I have been delayed in writing this review due to technical issues and a few internet hiccups, I found this story quite a light read that I managed to finish fairly quickly (I had to go caveman style and write the review by hand and then type it up once everything was working). I enjoyed how the author threw a few twists as to what could have happened to the parents and it is only right at the end that you found out what happened, where as a lot of stories like this tend to give you inclinations quite early on. I was also left in suspense as to what part Lily and her mum played in it all whether they knew about the murder or whether they were just friendly characters.

I also liked the relationship between Thad and Dorothy and the fact that even though they both had a lot of things to deal with, they still made time for each other, and worried about each others problems. You normally find in the kind of situation where a character is having to deal with something personal like Thad did, the author tends to portray them as somebody who shuts everyone out and marriages break up over it etc, but it was refreshing to see that it was the opposite with this story.

I would give this story a 3/5 – it needed just a little pinch more of suspense for me but I still enjoyed it as an easy read and would recommend it to anyone who enjoys a bit of mystery but like me gets spooked easily so needs to occasionally read something lighter.